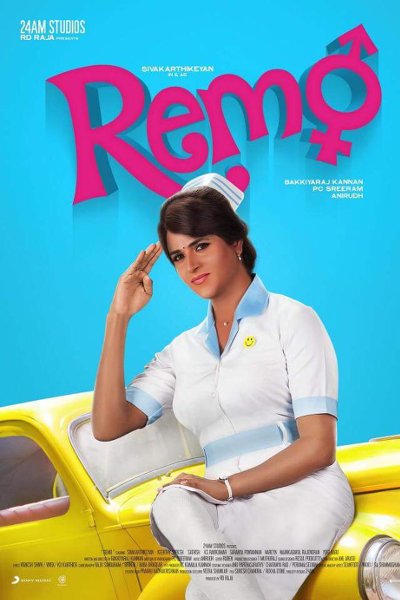 Check out the complete details on Remo cast

Sivakarthikeyan's Remo is the talk of tinsel town after its motion poster and the first look had been revealed last week. Now the official details on the cast members are let out by its makers. Malayalam actor Anson Paul will be playing the baddie pitted against the Rajini Murugan actor. Saranya Ponvannan will be seen as Sivakarthikeyan's mother while Kalyani Natarajan & 'Aadukalam' Naren as Keerthy Suresh's parents.

The leading lady Keerthy Suresh will play the doctor. Sivakarthikeyan’s role as Remo is revealed as he will be changing the getup to Nurse Akka in order to impress his doctor lovelady. Sri Divya who had played nurse role in Kaaki Sattai will be making a guest appearance with him during this time. Sathish and Motta Rajendran will play the actor’s sidekicks.

Yogi Babu will be seen as the comical area rowdy, ace director Prathap Pothen as a hospital Dean where Sivakarthikeyan goes in disguise. Baby Rakshitha, the daughter of actor-singer Shyam will be featured as a child patient. Director Mouli plays a drama teacher and Lollu Sabha fame Swaminathan as a drama artist.

K.S.Ravikumar who ventured to acting will play a director itself while Mayilsamy as a flat security. Ever since the inception of the production works, the team is open in officially announcing the details of its cast and crew members. The shooting is in final stages with the last schedule running at Pondicherry. 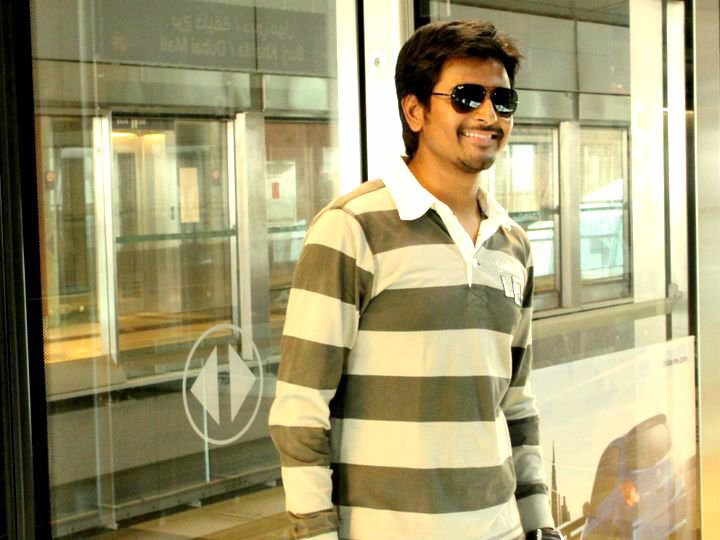 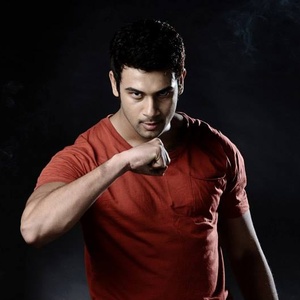