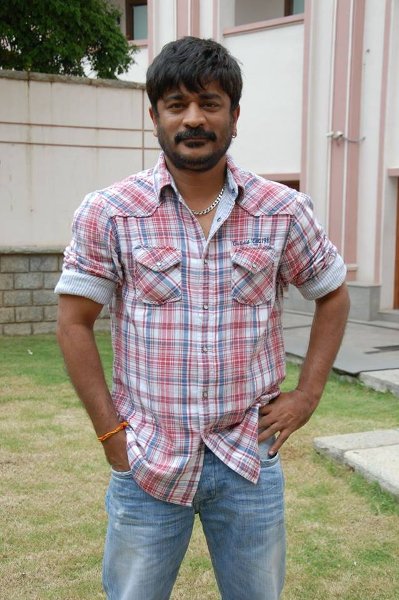 Raju Sundaram is an Indian choreographer who has primarily worked on Tamil and Telugu language films. He has also featured as an actor in the films Jeans (1998), I Love You Da (2002) and Quick Gun Murugan (2009); and directed one feature film, Aegan (2008) starring Ajith Kumar and Nayantara. He is an oldest son of dancer Mugur Sundar, and an older brother to fellow choreographers Prabhu Deva and Nagendra Prasad.

Please register / login to add Raju Sundaram as your favorite. 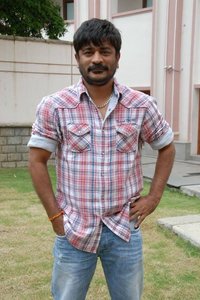 Recent photos from the movie 'Sandakozhi 2' starring Vishal, Rajkiran, Keerthi Suresh and others....