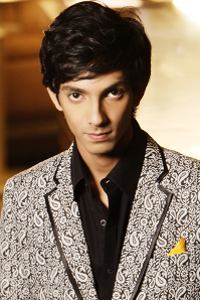 Anirudh Ravichander is an Indian film composer and singer. He made his debut in the Tamil film, 3 directed by Aishwarya R. Dhanush. The song, "Why This Kolaveri Di", that Anirudh had composed for the Tamil film 3, went viral on YouTube and tracked more than 96 million views. His subsequent albums have all become commercial successes and he has won acclaim from critics for his soundtrack music and background recordings.

Please register / login to add Anirudh Ravichander as your favorite. 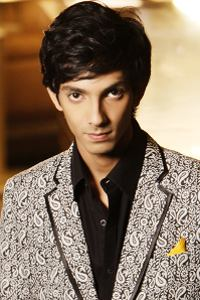