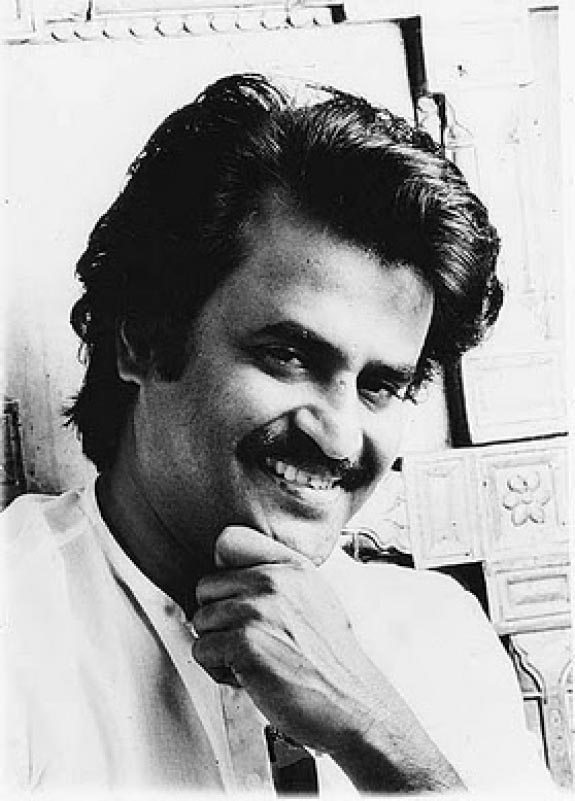 Rajinikanth is an Indian film actor, media personality, and cultural icon. He has won six Tamil Nadu State Film Awards—four Best Actor Awards and two Special Awards for Best Actor—and a Filmfare Best Tamil Actor Award. In addition to acting, Rajinikanth has also worked as a producer and screenwriter. Apart from his film career, he is also a philanthropist, spiritualist, and serves as an influence in Dravidian politics. He is a recipient of the Padma Bhushan, India's third highest civilian honour.

Please register / login to add Rajinikanth as your favorite. 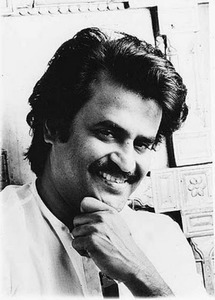