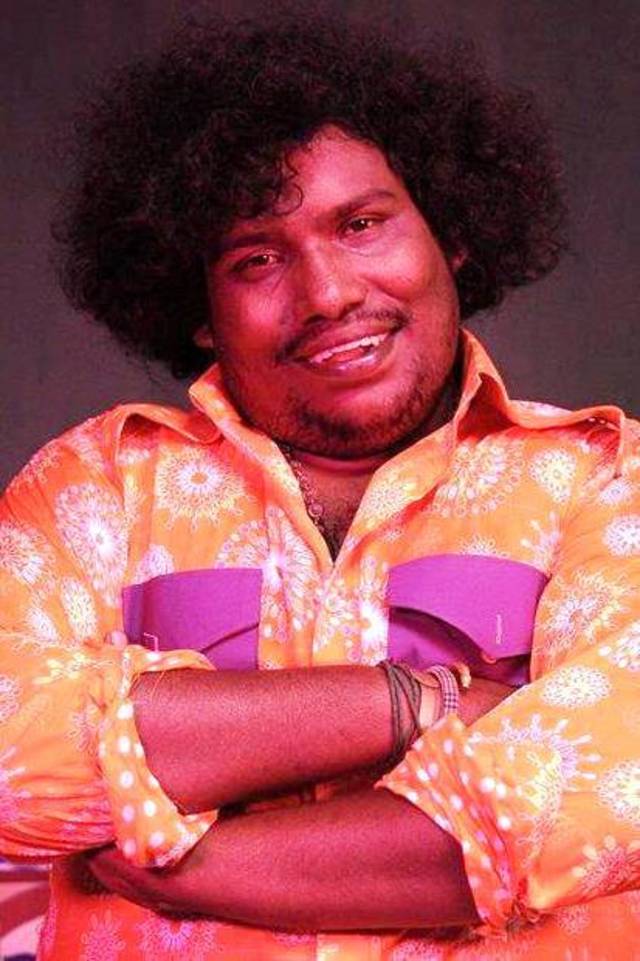 Yogi Babu is an Indian film actor, who has appeared in Tamil language films. He rose to fame following his performances in Maan Karate (2014) and Yaamirukka Bayamey (2014), before becoming a regular cast member in Tamil comedy films.

Please register / login to add Yogi Babu as your favorite. 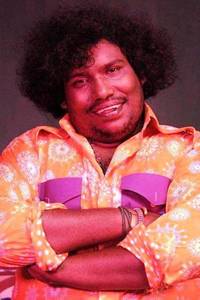