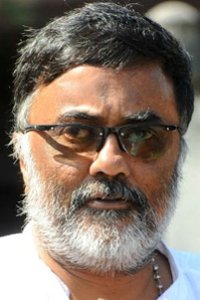 P. C. Sreeram is an Indian cinematographer and film director who works mainly in the Tamil film industry. A student of Madras Film Institute, Sreeram is widely regarded as the "Guru of Cinematography" (English: (lit.) The mentor of cinematography). Apart from his cinematographic works, he was much appreciated for his directorial venture Kuruthipunal which was submitted by India as its official entry to the Oscars in 1996. Sreeram is well known for his association with Mani Ratnam and received critical acclaim for his work in films such as Mouna Ragam, Nayagan, Agni Natchathiram and Geetanjali. He has worked as a cinematographer in over 30 films spanning across Tamil, Telugu, Malayalam, Kannada and Hindi, besides directing three films and a few TV commercials. 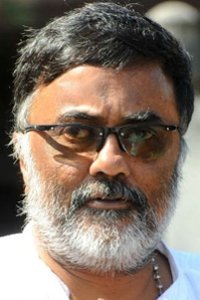 Moviebuff conducted a short film contest for the first time which was open for public voting. The...

R.Balki ropes in his favourite cinematographer for the 5th time !! posted on 21 December 2016 Article

Bollywood filmmaker R.Balki who has helmed Ki & Ka last has signed in Akshay Kumar for his next v...

Everyone has been raving about Sivakarthikeyan's lady get up in Remo and I had said in the first...