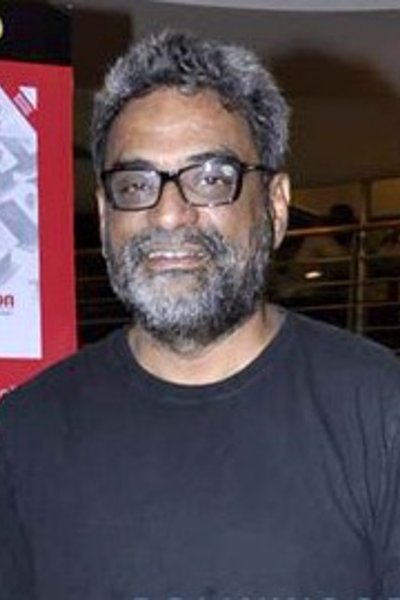 R.Balki ropes in his favourite cinematographer for the 5th time !!

Bollywood filmmaker R.Balki who has helmed Ki & Ka last has signed in Akshay Kumar for his next venture. While the rest of the cast was finalised recently as Sonam Kapoor and Radhika Pandit, the director has been roping in talented technical crew for his team. The recent news is that his all time favourite cinematographer P.C.Sreeram is signed to crank the camera.

It is notable that P.C.Sreeram is collaborating with Balki for the fifth time and all of their previous projects together were all a commercially successful one. The shooting for this flick is set in the backdrop of a village and is anticipated to begin from the start of 2017. 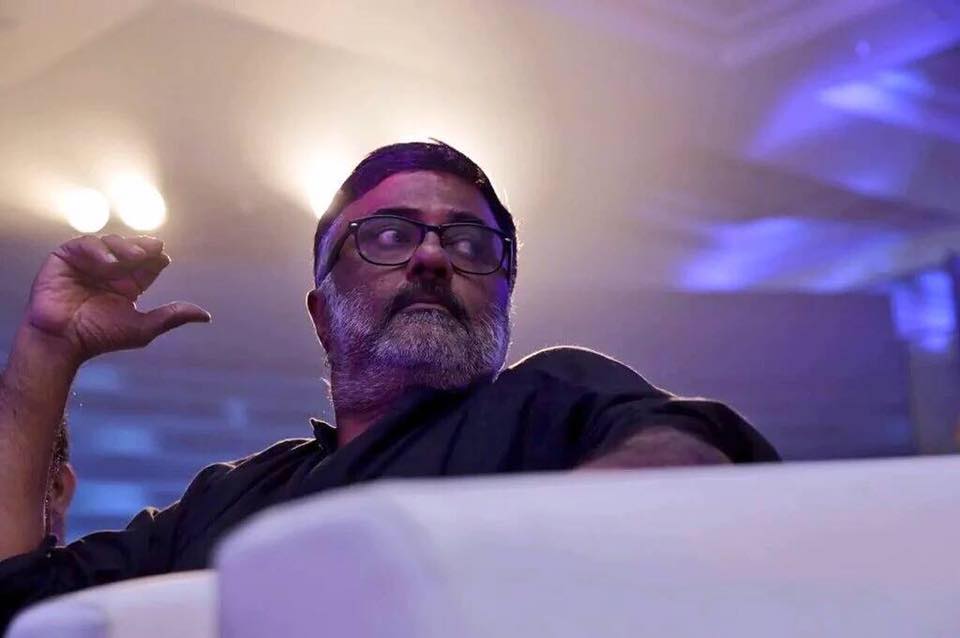