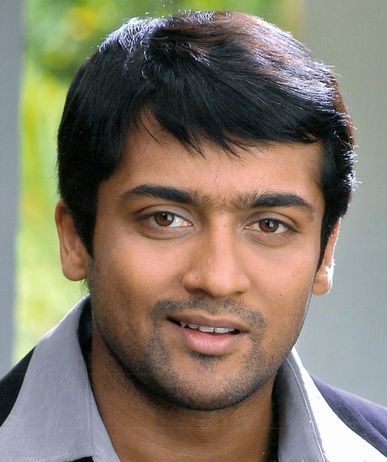 Moviebuff conducted a short film contest for the first time which was open for public voting. The main idea behind this contest was to identify the best talents in Tamil Nadu and introduce them to the industry to direct feature films.

Totally 250 entries were received in December 2016 and out of which 17 were shortlisted by the judges of Moviebuff and Littleshows. Finally, five films were selected through the public voting by screening across local theatres in Tamil Nadu. Public screening took place from 10th March 2017 to 13th April 2017 in 170 screens totally reaching 23,800 shows totally.

Arvind Ranganathan, CEO of Qube Cinema Technologies Pvt Limited was happy for the finalists and the winners of the contest. He thanked the theatre owners of Qube Cinema Networks in cooperating and encouraging their initiative. The top 3 awardees have been granted with internship at Surya’s ‘2D Entertainments’ and Arvind is confident that the short film directors will gain knowledge and experience at one of the finest production houses. He also told that next year, this contest will be conducted all over India next in identifying the talents across our country.


The winners of Moviebuff Firstclap contest are: 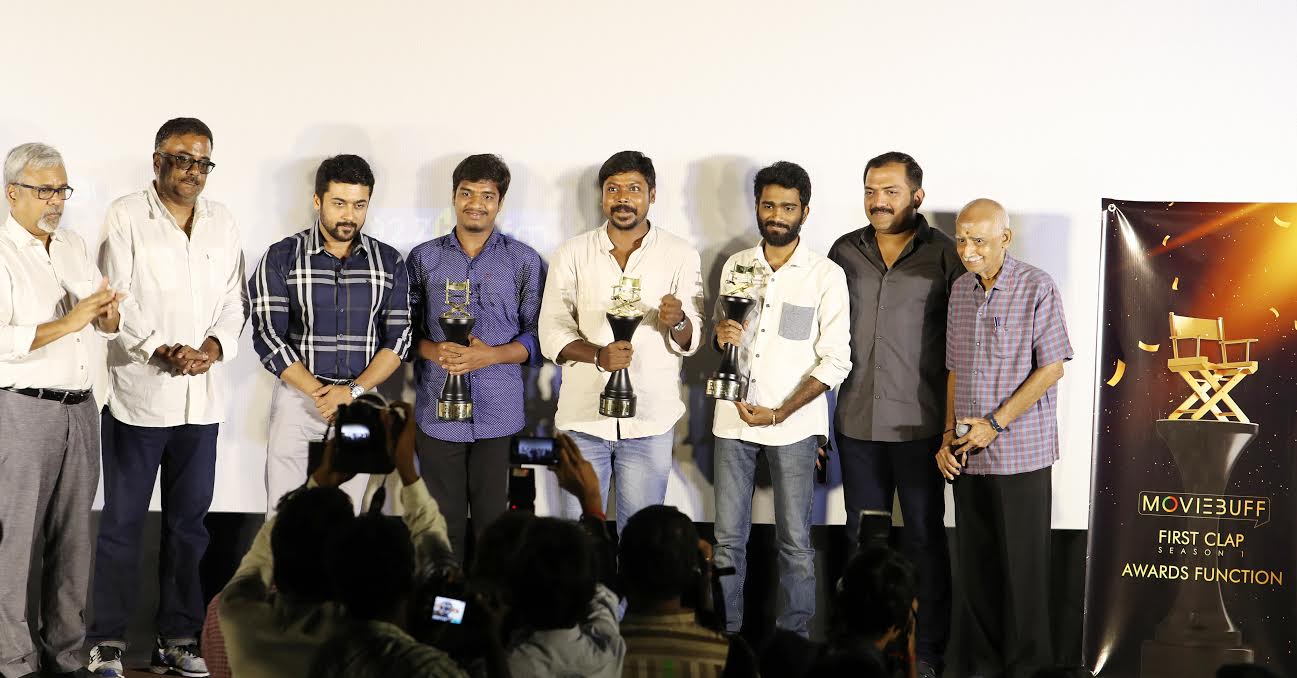 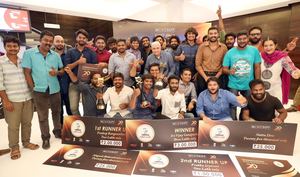 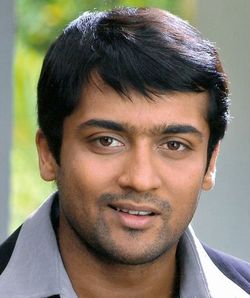 Suriya 42 Shooting Will Start In Fiji! posted on 23 January 2023 Article

Suriya's portrayal of Rolex in the film Vikram was highly acclaimed and many people still remember him in that role. He is now working on his 42nd film and the entire production team has decided to shoot it in Fiji. One of the main reasons for this decision is that the Fiji government offers ...see more

All were surprised when Suriya acted in a sci-f thriller titled 24, directed by Yavarum Nalam fame Vikram Kumar. The movie managed positive reviews and made a decent collection at the box office. Buzz is that Vikram Kumar and Suriya may come together again soon. It would happen by next year. The ...see more

Take a look at the stills of actor Suriya Sivakumar.see more

Take a look at the new pictures of Suriya and Jyothika Family.see more