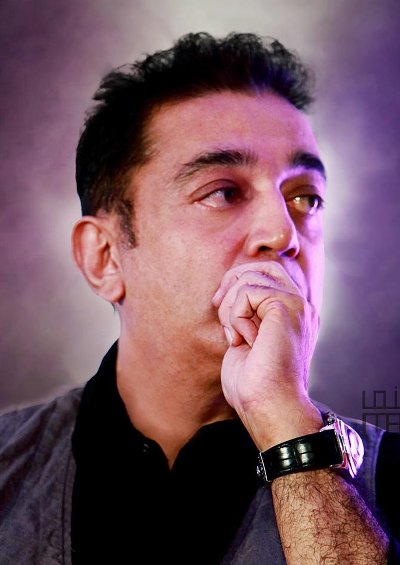 Please register / login to add Kamal Haasan as your favorite. 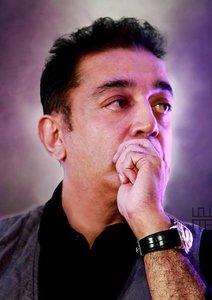 Kamal Haasan's Bigg Boss season 2 is almost over and only 20 more days left now he has l geared u...

Check out the official trailer of Tamil movie Vishwaroopam 2 starring Kamal Haasan in the lead ro...

Check out the stunning pictures of the wonderful Ulaga Nayagan Kamal Haasan.