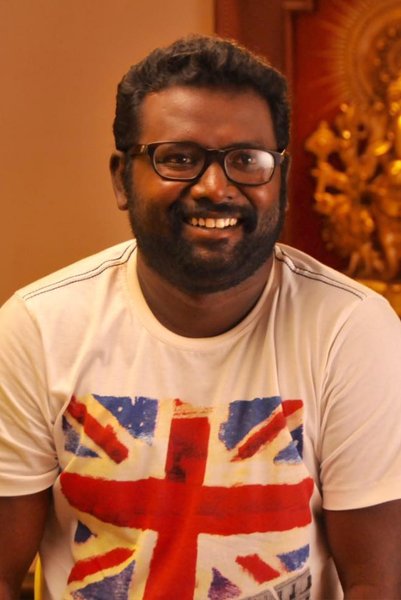 Arunraja Kamaraj is a singer, lyricist, actor and director. He is known for his works as lyricist in films such as Theri, Pencil, Kabali and Jigarthanda. He also debuted as an actor in Raja Rani and appeared as Nerrupu kumar in the film Maan Karate. He has written and sung the song Ding Dong for the movie Jigarthanda, which was critically acclaimed. He has also written and sung the song Neruppu da in Rajinikanth's film Kabali. His other notable works includes movies such as Demonte Colony,Trisha Ilana Nayanthara, Pizza and Darling as Lyricist and Singer . He has also sang a song in Oru Mexican aparatha (malayalam) title track Kalippu katta kalippu.

Please register / login to add Arunraja Kamaraj as your favorite. 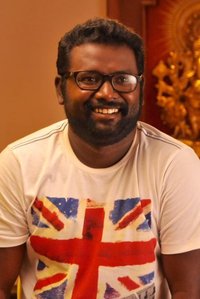 Arunraja Kamaraj has been a sensational lyricist and he is known for writing mass songs for Ilaya...