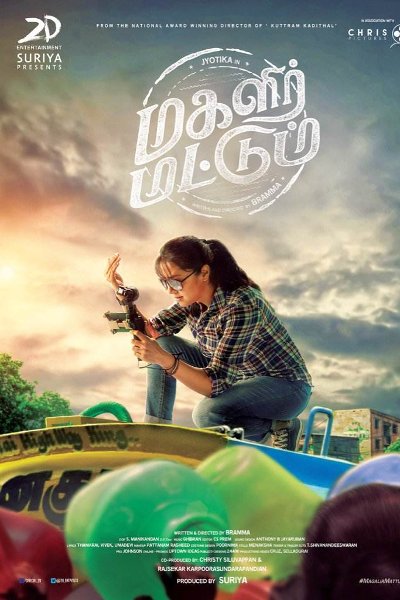 The shooting of ‘Magalir Mattum’ was wrapped up recently. National Award Winning Director Bramma of ‘Kutram Kadidhal’ fame has directed this film. & Jyothika is the lead actress in ‘Magalir Mattum’. Bhanupriya, Uravashi & Saranya have played crucial roles in this female oriented film. Jyothika has focussed herself into women oriented scripts after her comeback film ‘36 Vayadhinile’.

‘Magalir Mattum’ makers have chosen the release date of the film. Looks like the film will be released on May 12!! The single ‘Adi Vaadi Thimira’ from the album was released as a Women’s day treat. This song has been trending in the playlist of this month. Suriya has produced this film under his banner ‘2D Entertainments’. An official announcement is expected regarding the release date of the film.

Jyothika will be seen as a cop in her next film with director Bala in ‘Naachiyaar’. Stay tuned to WoodsDeck for more exciting updates on ‘Magalir Mattum’. 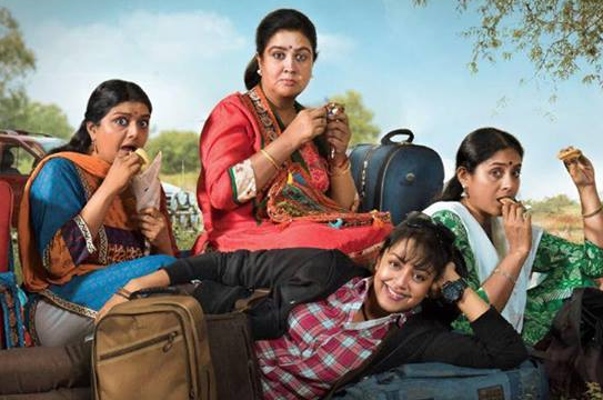