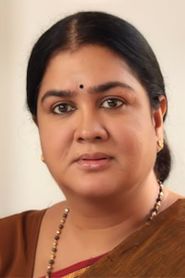 Kavitha Ranjini, known by the stage name Urvashi, is an Indian film actress and producer. Ranjini was a prominent lead actress from 1983 to 1999. She has written the films Ulsavamelam and Pidakkozhi Koovunna Noottandu, the latter was also produced by her. She won the National Film Award for Best Supporting Actress for her performance in Achuvinte Amma (2005). She has won the Kerala State Film Award for Best Actress six times, which includes three consecutive wins from 1989 to 1991.

Please register / login to add Urvashi as your favorite. 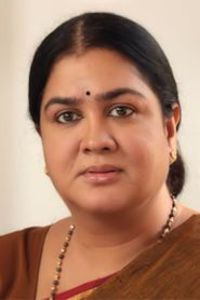