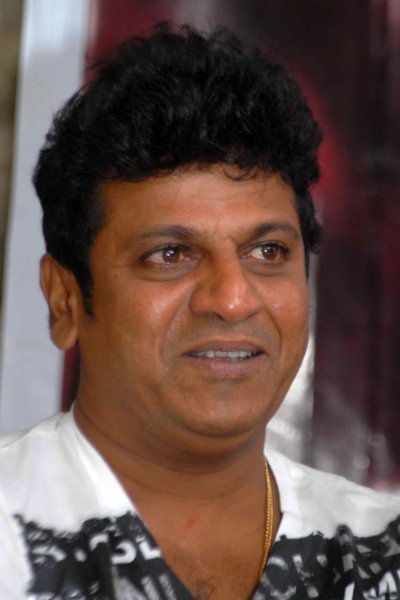 Putta Swamy, known by his screen name Shiva Rajkumar is an Indian film actor, producer, playback singer, and television presenter best known for his work in Kannada cinema. He is the eldest son of actor Rajkumar. In his career spanning more than three decades, Kumar has worked in over 100 films.

After graduating in Bachelor of Science (Chemistry), Kumar made his debut screen appearance in films with Singeetham Srinivas Rao's Anand (1986). His first three films, namely Anand, Ratha Sapthami (1986) and Mana Mechchida Hudugi (1987) were all successful, which earned him the title Hattrick Hero.

He has completed 28 years in film industry and has given several blockbuster movies. His films like Anand, Ratha Sapthami (1986), Om (1995), Janumada Jodi, Nammoora Mandara Hoove, A.K. 47, Jogi, Bhajarangi proved successful at the box office. He was conferred honorary doctorate by Vijayanagara Sri Krishnadevaraya University in 2014.

Please register / login to add Shiva Rajkumar as your favorite. 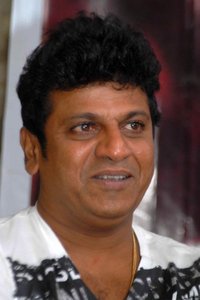 Presenting the Official Trailer of most awaited Hindi movie of 2016 'Veerappan'. A film by Ram Go...