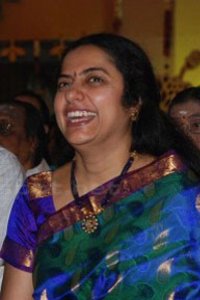 Please register / login to add Suhasini Maniratnam as your favorite. 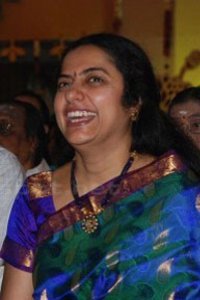 Take a look at the exclusive stills of Kee Movie Audio Launch.