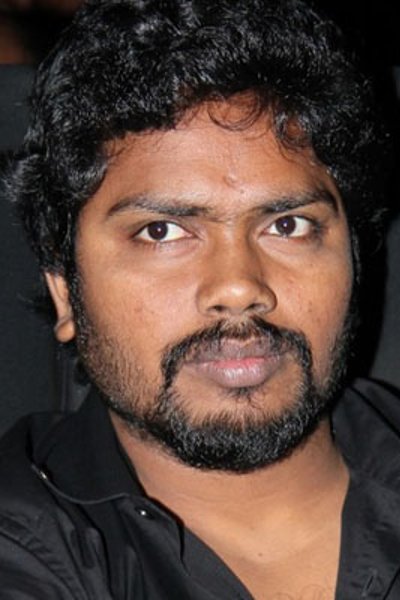 Pa. Ranjith is an Indian film director who has made Tamil language films. He made his directorial debut with 2012 cult romantic comedy film Attakathi, before earning unanimously positive reviews for his second film, the drama Madras (2014). In 2016, he wrote and directed the gangster-drama Kabali, starring Rajinikanth.

Please register / login to add Pa. Ranjit as your favorite. 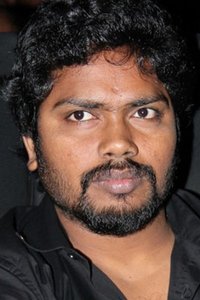 Check out the press meet stills of the movie NOTA. The event was attended by Vijay Deverakonda, M...