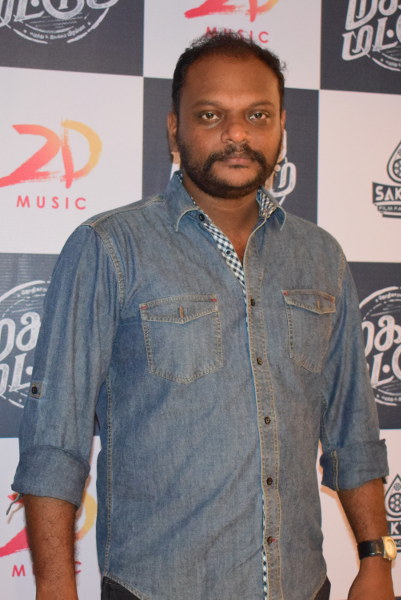 Bramma is an Indian film director who works in Tamil cinema. He wanted to study English Literature in College while his Father wanted him to do Engineering. But he did Physics at the famed Loyola College. It was here that he came to know about South Zone Culturals – An Inter University contest which had 3 categories Mime, Skit & One-Act-Plays. He was completely lured by the event which was a true celebration of Arts. He participated in all 3 categories with his friends, but the first time was a flop. That defeat inspired him to try harder and their fervent practice for the next helped them win the South Zone through the play Public Nuisance which led them to qualify for the National Level, where again they prevailed on top.

He then switched to Writing/Directing from the Second year as the rule mandated a Student of the college to perform. While most of his team members were outstanding performers he was the sole writer & the narrator. While he did his MBA in Crescent Engineering College at Vandalur, he was still doing theatre in parallel.

He did a play as part of Women Police Training programme in Ashok Nagar to highlight the problems faced by Women in the Police force. He was commissioned to do this by Thilakavathy IPS and he did this for once a week for 52 weeks.

He and Vidyapraksh formed a Company called Proscenium Theatre & Creative Solutions. Theatre campaigns for NGOs, Corporate Theatre (Taj was an important client), training college & schools in Theatre/Drama was in their portfolio. In hindsight however, he was not very proud of doing such trainings as he believe Art should never be trained, rather it needs to be explored by the self. He then progressed on to directing Public Shows & even adapted many literary works as stage plays. For instance, he did an adaptation of Troy as a play called Agneeshwar.

He came out of the company after some time and joined Tamilnadu AIDS Control Society (TANSACS), as Regional manager in 2005 with the Red Ribbon clubs of all colleges & schools in the city coming under his purview. This allowed him to visit almost all the colleges in his zone and interact with the youngsters. By 2009 he came out of this and he joined Apollo Health Resources & worked there for a few months. He then joined as a Project Head at the Nalanda Way foundation, an NGO, which aimed at imparting life skills through art. He visited almost all the Juvenile homes in the state as part of his work there. He used to be a programmer interacting with the children there who have been rescued from Child labour. His interactions centered on preparing them and working with them to create stage plays & skits thereby creating a platform for the unheard voices. During his work at Nalanda, he was exposed to Short Films. Pavel (who had played the character of Udayan in Kuttram Kadithal) was his Junior at Loyola was into writing, acting & directing them as well. Pavel is very close to him and has been cast in most of his theater works.

He planned to take the first step through Public Service Announcements (PSAs). His first was a PSA called Just Vote; to inspire the youth to Vote, which was received very well. Even that was produced by his friend, Christy Siluvappan who also produced Kuttram Kadithal.

Please register / login to add Bramma G as your favorite. 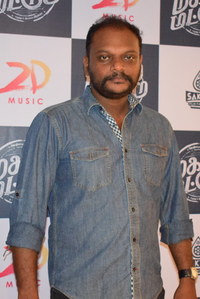 New innovative style of promotion has been discovered by our young directors in Tamil cinema. Tha...

Take a look at the Video of "Theme Song" from Magalir Mattum !

Checkout the songs of Tamil Movie Magalir Mattum. This movie is directed by Bramma and Music is c...