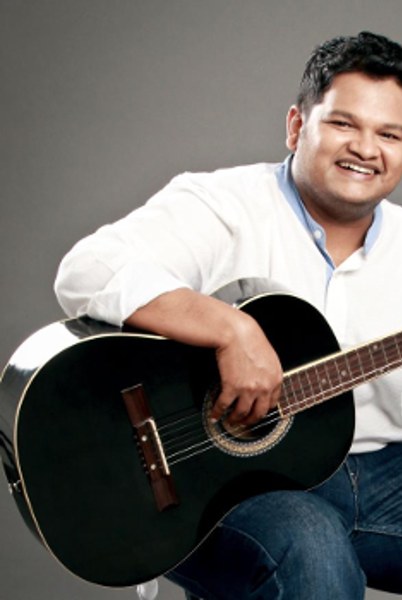 Mohamaad Ghibran , often credited as M. Ghibran, is an Indian film music composer. For more than a decade, he worked as an ad-film composer and composed for over 800 television commercial jingles in different languages before turning into a film music composer in the Indian film industry. He has completed Grade 8 in both Piano and Music theory through Trinity College London and also obtained his degree in Classical compositions and film scoring under Australian Composer Lindsay Vickery at the LASALLE College of the Arts, Singapore. Ghibran shuttles between Chennai, Mumbai and Singapore for all his recording works and owns a studio at Chennai.

Please register / login to add Mohamaad Ghibran as your favorite.

‘Vishwaroopam 2’ team record their final song; All set for release this year! posted on 23 May 2017 Article

‘Ulaganayagan’ Kamal Haasan revealed that his next venture ‘Vishwaroopam 2’ will be released this...

Take a look at the Video of "Theme Song" from Magalir Mattum !