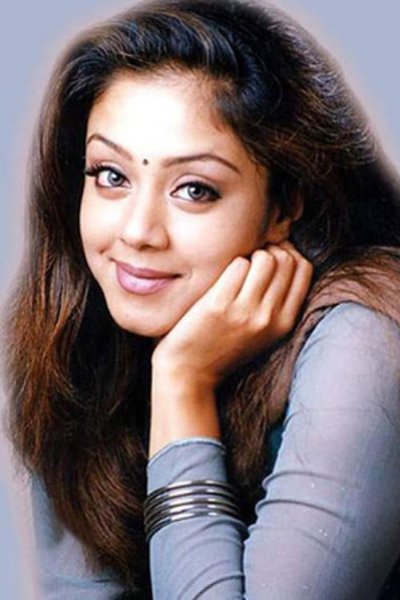 Jyothika Saravanan is an Indian actress who predominantly appears in Tamil films. She also acted in a few Kannada, Malayalam, Telugu and Hindi films. She gained prominence for her performances in Kushi, Perazhagan, Chandramukhi and Mozhi, winning one Filmfare and three Tamil Nadu State Film Awards. She is also a recipient of the Kalaimamani award. Jyothika married co-actor Suriya in September 2006 after being engaged in a relationship for several years. She made a comeback in the movie 36 Vayadhinile(2015), which got good appreciation from the critics, especially for her performance. She was one of the numero uno actresses of her time in Tamil Cinema along with Simran.

Please register / login to add Jyothika as your favorite. 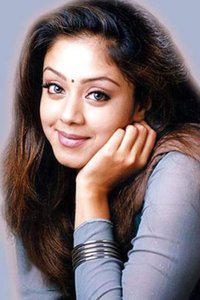 Fresh videos and posters of Jackpot starring Jyothika, Revathi in the leading role.

Recent videos and photos of Raatchasi starring Jyothika in the leading role.