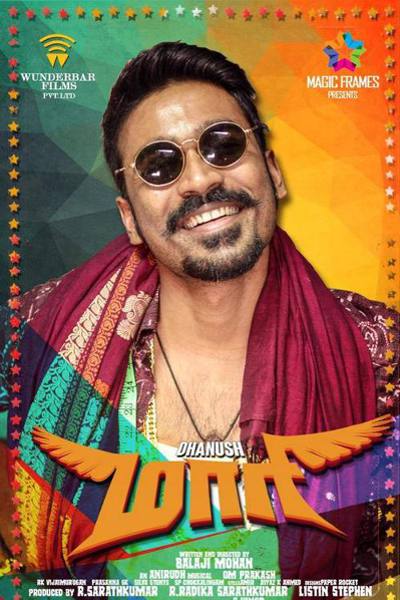 Its official: Maari 2 on cards !

Director Balaji Mohan who gave a commercial entertainer Maari with Dhanush has been working on the script of it's sequel for a brief time. Earlier in this year we heard that the pre-production works have started and recently we hear it's official confirmation. Looks like there has been a script narration last Sunday between the duo.

The Kodi actor tweeted that he just received the final draft of Maari 2 script and in turn Balaji Mohan commented that they are sure to make a sequel. Dhanush is having VIP 2 to start its shooting from the beginning of next year followed by Vada Chennai. Besides he is also having his Hollywood debut awaiting in his list.

Hence the commencement of Maari 2 filming is likely to happen in the second half of the year. Meanwhile the team has to finalise the cast and crew members in the team 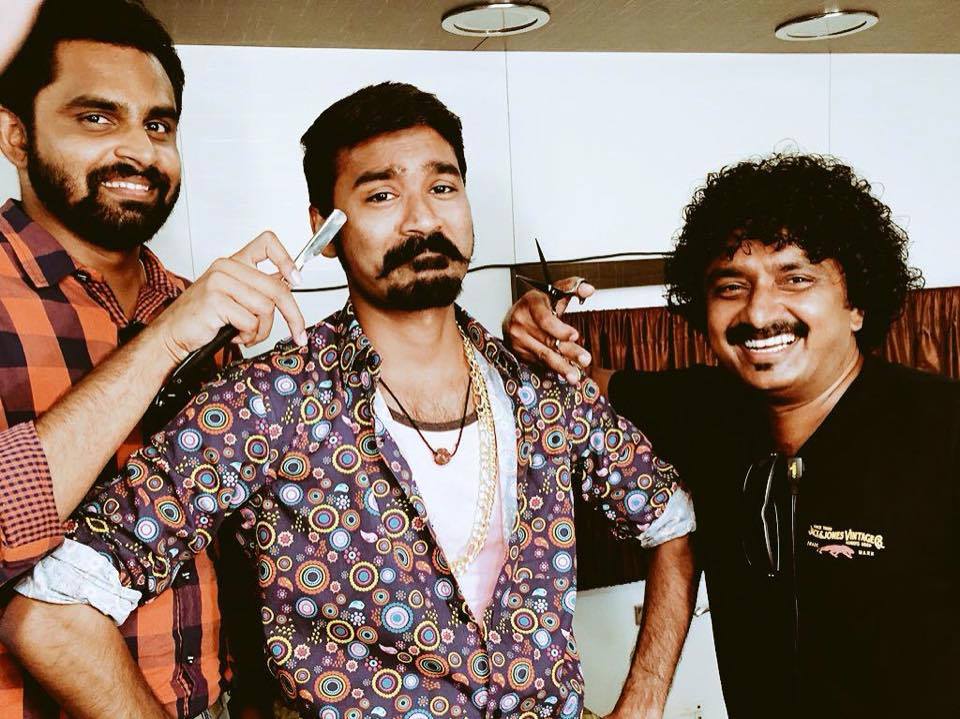 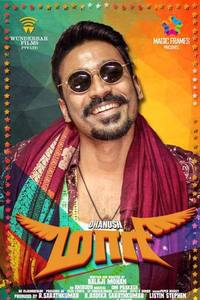 After giving the blockbuster hit Maari, director Balaji Mohan has been working briskly on the script of Maari 2. In a recent interview he has shared that this time he will give more depth to Dhanush’s character with an interesting plot. The director is trying hard to make it happen by the Oct...see more

Maari, one of the blockbuster hit by Dhanush in 2015 will be continued with the second part like VIP. The director Balaji Mohan had reported officially that he is working on the script now and will resume the work after finishing it by the end of 2016. Dhanush is the only actor fixed so far in th...see more

Maari, the thara local hit by the combo Dhanush and Anirudh for the third time is notable that this movie marks the highest earnings to the duo for now. The local numbers like Donu Donu had been much welcomed for the beats. It has grossed its own collection when Baahubali and Bajrangi Bhaijaan ar...see more

Dhanush has got down Thara local in a commercial entertainer Maari, directed by Balaji Mohan. Jointly produced by the Ustad Hotel and How Old are You Producer, Listin Stephen, Raadhika Sarathkumar and Dhanush himself, Dhanush’s mass performance in the trailer and teaser had attracted a lot of you...see more