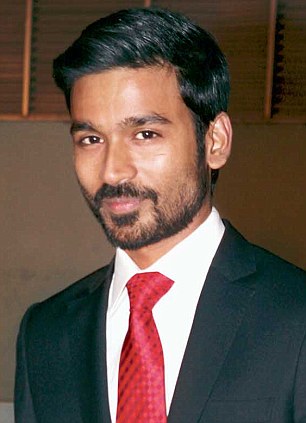 Mini Bio: Dhanush is an Indian film Actor and Director.

Dhanush is an Indian film actor, producer, and playback singer who has worked predominantly in Tamil cinema. In 2011, he won the National Film Award for Best Actor for the movie Aadukalam and in the same year, he received international attention for his song "Why this Kolaveri Di", which went on to became the most viewed Indian song in YouTube.

Please register / login to add Dhanush as your favorite.

Dhanush is a leading actor in Tamil cinema and is currently in the spotlight for his upcoming fil...

Dhanush is a leading actor who has gained recognition across India and has even acted in Hollywoo...