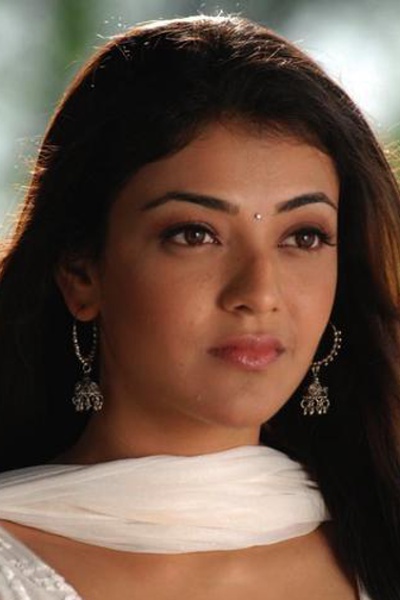 Kajal Aggarwal is an Indian actress, who predominantly appears in Telugu and Tamil films. Through her successful film career, Kajal has become one of the most popular celebrities in South India. In addition to her acting career, Kajal participates in stage shows and is a prominent celebrity endorser for brands and products.

Kajal made her film debut in the 2004 Bollywood film Kyun...! Ho Gaya Na and entered the Telugu film industry through the film Lakshmi Kalyanam (2007). She had her first commercial success with Chandamama (2007) and rose to prominence after her performance in Magadheera (2009), which remains her biggest commercial success in South Indian cinema and fetched her a nomination for the Filmfare Award for Best Telugu Actress. Following further consecutive successes, she established herself as one of the leading actresses in Telugu cinema. She went on to star in high-profile Tamil projects, emerging a leading actress in Tamil cinema as well. She made a comeback to Bollywood with Singham (2011) which was a blockbuster while her next film Special 26 (2013) was also declared a box-office success.

Please register / login to add Kajal Aggarwal as your favorite. 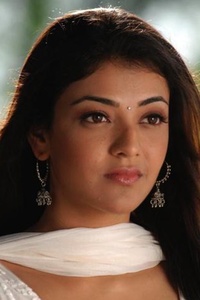