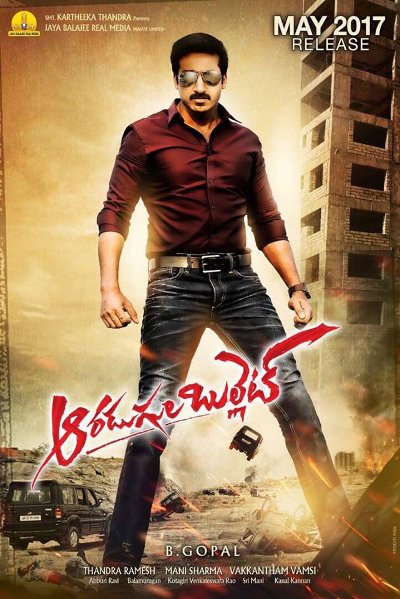 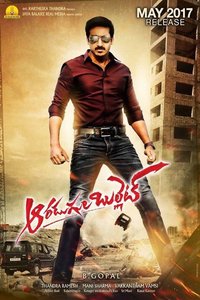 Gopichand and Nayanthara starrer ‘Aaradugula Bullet’ is directed by B Gopal who is making a comeback to direction after 8 years. The film was planned for a release in May, but due to several issues, the film did not release on the scheduled date. Now, the makers have confirmed that the film...see more