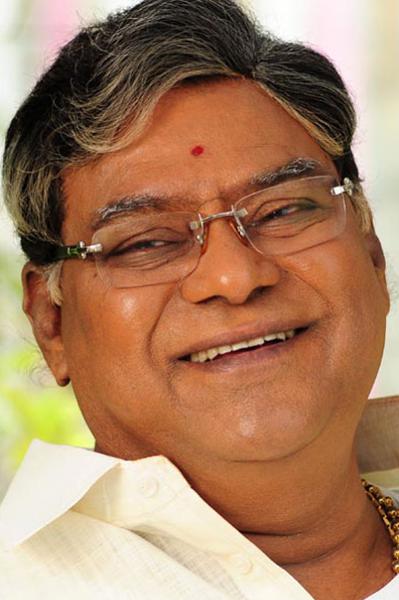 Kota Srinivasa Rao is an Indian film actor, known for his works primarily in Telugu Cinema, and theatre. He has also starred in few films in Tamil, Hindi and Malayalam. A former politician, Rao, has served as MLA from Vijayawada East assembly constituency in Andhra Pradesh, India from 1999–2004. He made his debut with the Telugu film Pranam Khareedu in 1978.

Rao is one of the finest method actors of contemporary Telugu cinema. He is starred in six hundred and fifty feature films. He has received seven state Nandi Awards as best character, villain and supporting actor. In 2012, he has garnered the South Indian International Movie Award, for his work in Krishnam Vande Jagadgurum. In 2015, He received India's fourth highest civilian honor Padma Shri by the honorable President Shri Pranab Mukherjee for his contribution to Indian cinema. 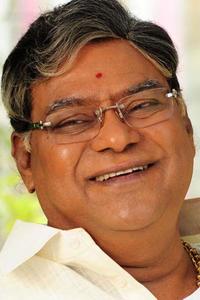