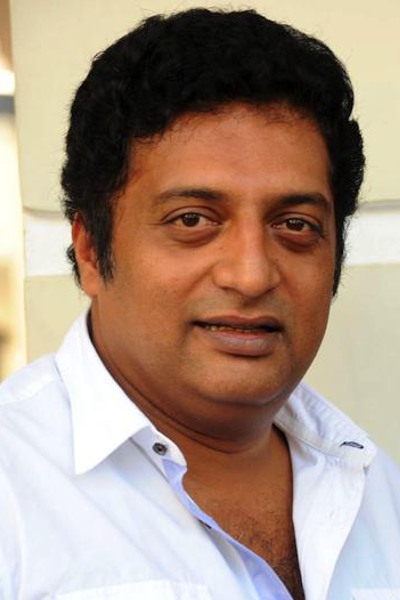 Prakash Raj is an Indian film actor, film director, producer and television presenter who mainly works in the South Indian film industry. He acted in back-to-back stage shows for INR300 a month in the initial stages of his career when he joined Kalakshetra, Bengaluru, and he has 2,000 street theatre performances to his credit.

After working in the Kannada television industry and Kannada cinema for a few years, he made his debut in Tamil cinema through Duet (1994) by K. Balachander and has since been a commercially successful film star in Tamil. In remembrance, he named his production company Duet Movies. Prakash has also worked in a number of Bollywood films.

Apart from his mother tongue Kannada, Prakash's fluency in Tamil, Telugu, Malayalam, Marathi, Hindi and English has placed him among the most sought after actors in Indian cinema.

Please register / login to add Prakash Raj as your favorite. 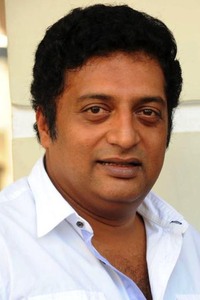 Biopic of famous yesteryear actress Savitri is made in Tamil and Telugu. In Tamil the movie is ti...