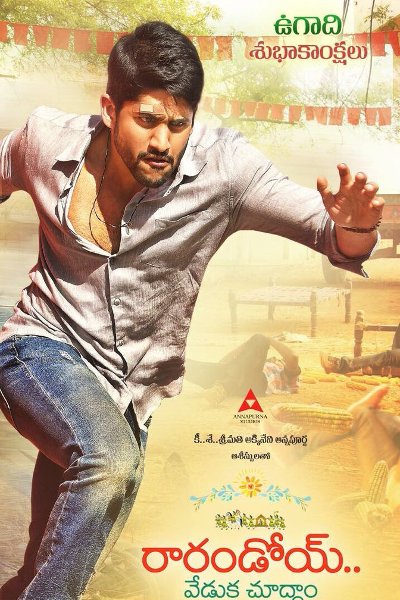 Naga Chaitanya is all set to enthrall us with a family entertainer, written & directed by Kalyan Krishna. Rakul Preet Singh is the female lead in the film while Jagapathi Babu and Sampath will be seen in crucial roles.

The supporting cast also includes Vennela Kishore, Chalapathi Rao, Kousalya, Irshad and Raghu Babu. Devi Sri Prasad has composed music for the film and a single from the film was released recently.

This family entertainer is scheduled to release on May 26. Get set to watch the film that values family relationship. 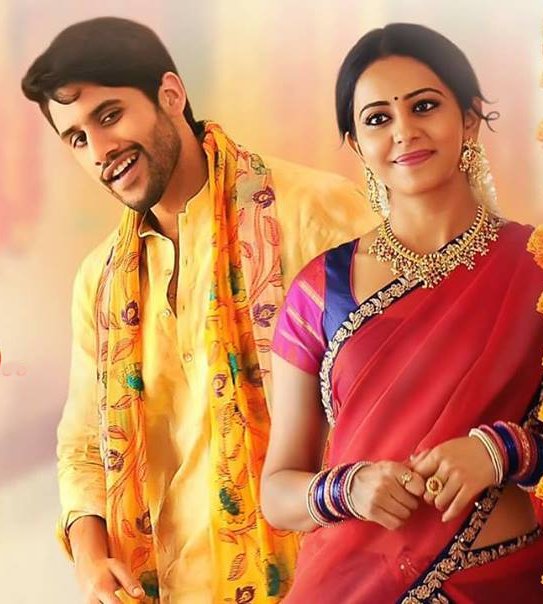 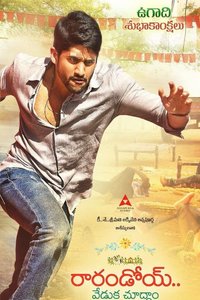