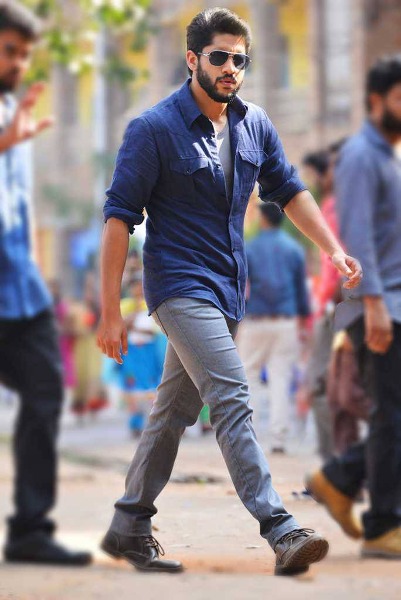 Akkineni Naga Chaitanya is an Indian film actor who works in Telugu cinema. He debuted in the 2009 film Josh, directed by newcomer Vasu Varma and produced by Dil Raju. Prior to the release of his first film, he signed his second film with Indira Productions, which was to be directed by Gautham Menon. Ye Maaya Chesave released in February 2010 with comparisons drawn to his father Akkineni Nagarjuna's romantic film, Geethanjali. 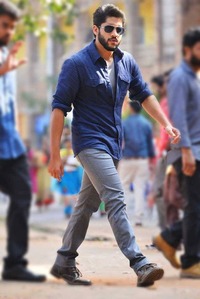 Take a look at the latest images of Chaitanya and Samantha.