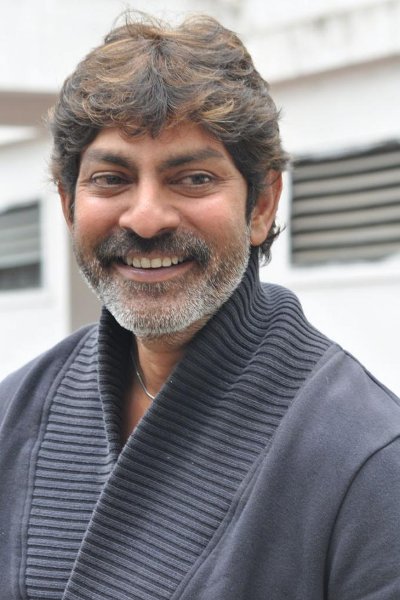 He received the Kala Bhushana Award, for his contribution to cinema, by TSR Lalitha kala Parishat.

Please register / login to add Jagapathi Babu as your favorite. 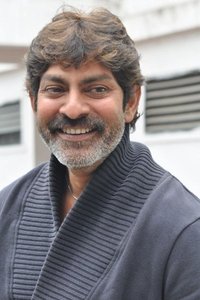