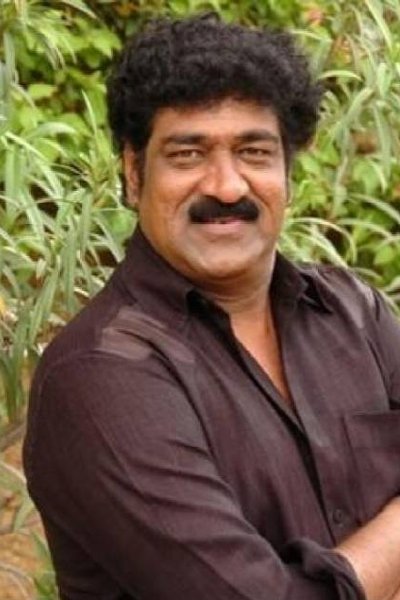 Raghu Babu is a Telugu famous comedian well known for his comic expressions & timing in many successful films in Telugu industry, who is the elder son of famous comedian and character actor Giri Babu. He got married in 1988. He played a crucial role in comedy part in movies, establishing himself as the director's pick in several Telugu films. He is a Nandi Award nominee for a Telugu film. He is ready to debut as a director very soon.

Please register / login to add Raghu Babu as your favorite. 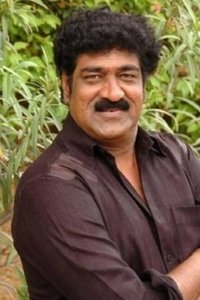