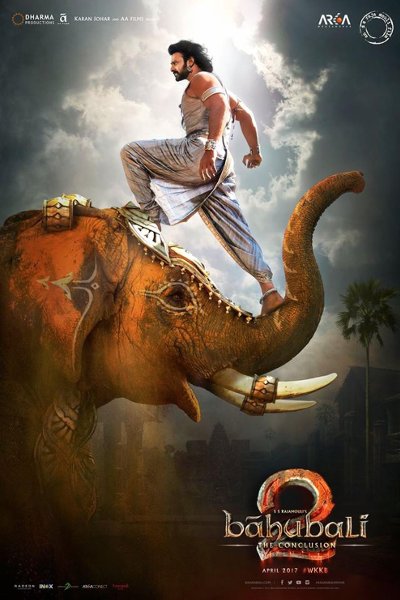 ‘Baahubali 2’ to release in 9000 screens worldwide!

Director SS Rajamouli’s highly expected sequel of Baahubali is all set to release in 9000 screens worldwide! The much awaited films includes Prabhas, Anushka Shetty and Tamannaah in lead roles while Rana Daggubati, Ramya Krishnan, Nasser and Sathyaraj will be seen in crucial roles. 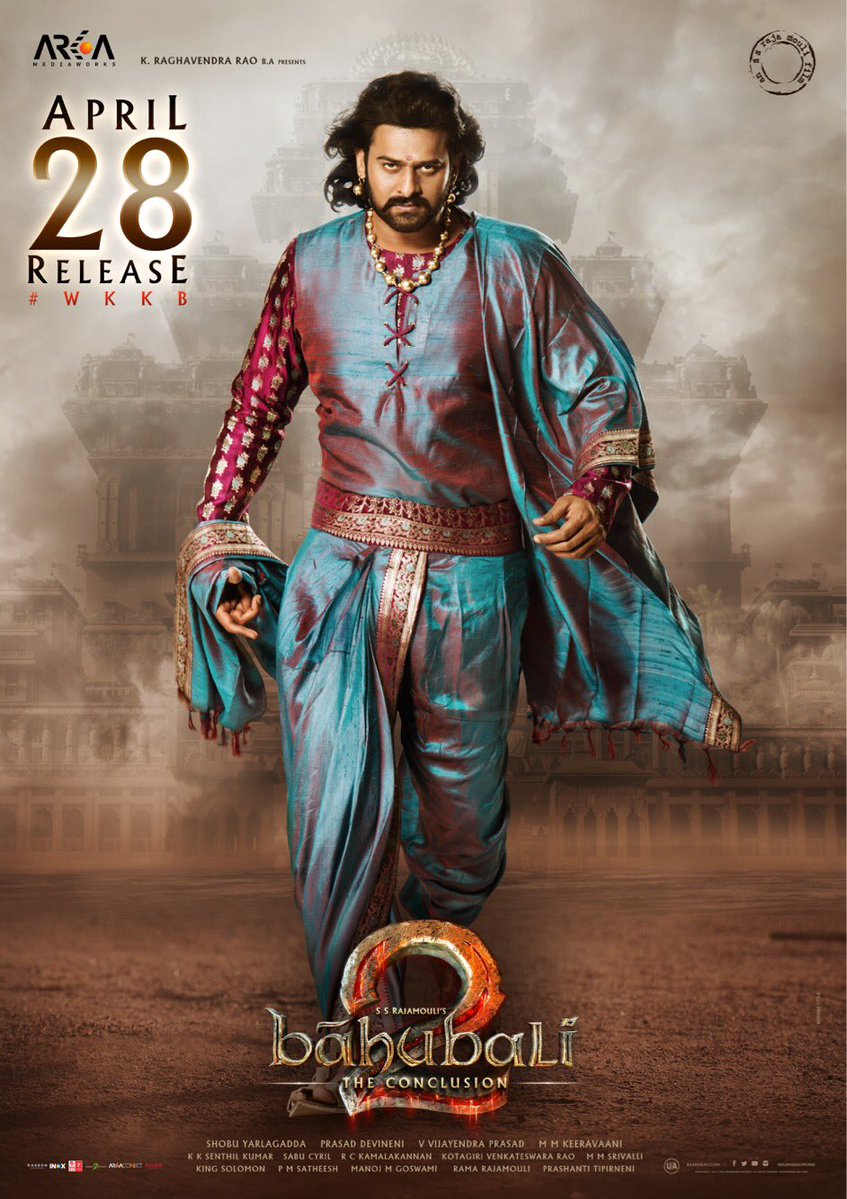 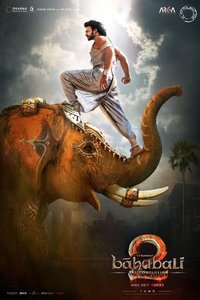 Baahubali 2 - The Conclusion | No.1 Blockbuster of Indian Cinema posted on 08 May 2017 Videos

Check out the new teaser of Baahubali 2 - The Conclusion | No.1 Blockbuster of Indian Cinema Baahubali is a two part Indian movie that is simultaneously being shot in Telugu and Tamil. The film will also be dubbed in Hindi, Malayalam and in several other foreign languages.see more

‘Baahubali: The Conclusion’ has been creating history with its record breaking collections worldwide. Director SS Rajamouli has spent nearly five years by working for ‘Baahubali’. As predicted earlier, ‘Baahubali 2’ is greater than its prequel. The film has so far collected Rs 770 crores world...see more