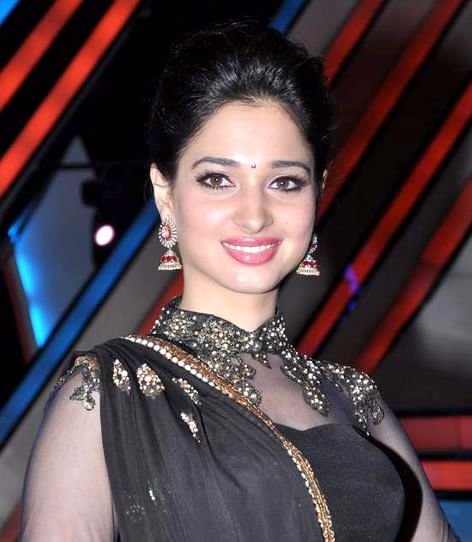 Tamanna Bhatia is an Indian Film Actress born in Mumbai, India who performs under the mononym Tamannaah and predominantly appears in South Indian cinema. She made her acting debut in 2005 with Hindi film "Chand Sa Roshan Chehra".

In 2006, she appeared in her first Tamil film, Kedi. In 2007, she starred in two films, Happy Days and Kalloori, which both earned her critical acclaim.

With many commercial successes like Padikathavan, Ayan, Paiyaa and Siruthai, she established herself as one of the leading actresses in the south Indian film industry.

Please register / login to add Tamannaah Bhatia as your favorite.