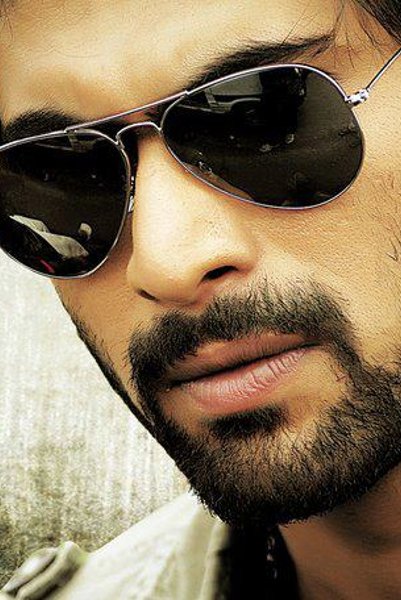 Rana Daggubati is an Indian film actor, producer, Visual Effects co-ordinator, and photographer known for his works in Telugu cinema and Bollywood. As a Visual Effects producer, Rana won the State Nandi Award for Best Special Effects in 2006 for the Telugu film Sainikudu starring Mahesh Babu. In 2006, he received the National Film Award for co-producing Bommalata – A Bellyful of Dreams.

In 2010, he made his acting debut with the Telugu blockbuster Leader, for which he won the Filmfare Award for Best Male Debut – South. He received critical acclaim for his performance in the 2012 crime thriller film Krishnam Vande Jagadgurum.[citation needed] In 2015, he starred as the main antagonist in Baahubali: The Beginning, which recorded the highest gross opening for an Indian film.

Please register / login to add Rana Daggubati as your favorite. 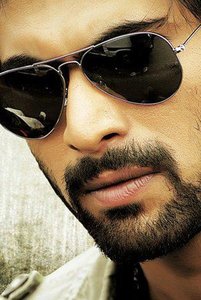 Check out the latest images of actor Rana Daggubati.

After the success of the well-made The Ghazi Attack and the blockbuster Baahubali 2 – The Conclus...