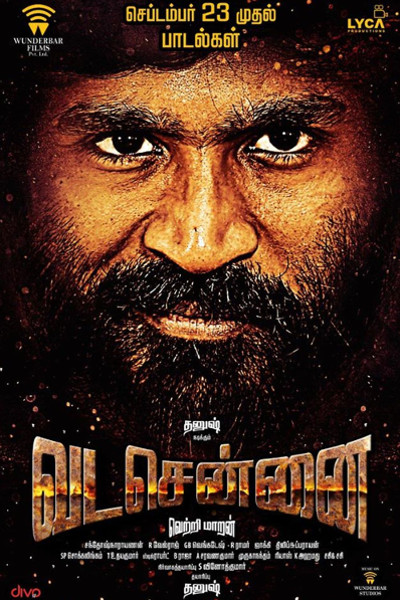 It is reported that Amala Paul has opted out of the mega venture ‘Vada Chennai’ directed by Vetri Maaran. Amala Paul is currently busy with ‘Bhaskar Oru Rascal’ with Arvind Swami directed by Siddhique and other films. The actress, who completed the first schedule of ‘Vada Chennai’ long ago, has decided to walk out from the project citing date issues.

Rumors are speculating that actress Aishwarya Rajesh has replaced Amala Paul in ‘Vada Chennai’ opposite Dhanush. The actress is also part of Malayalam blockbuster hits ‘Jomonte Suviseshangal’ starring Dulquer Salman and ‘Sakhavu’ with Nivin Pauly which were released recently.

We also previously reported that ‘Vada Chennai’ is the costliest film so far in Dhanush’s career as a producer. The film will be trilogy which is based on the politics in North Chennai. Santhosh Narayanan is composing music for this film. An official confirmation is expected regarding the actress replacement.

Follow WoodsDeck to keep you posted with exciting updates on Dhanush’s ‘Vada Chennai’. 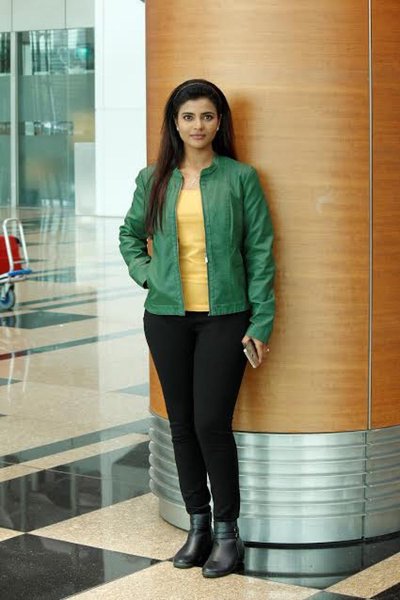 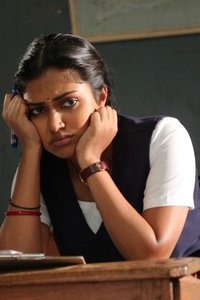