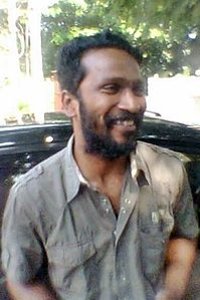 Mini Bio: Vetrimaaran is an Indian film Actor and Director.

Vetrimaaran is an Indian film director, working in the Tamil film industry. He made his directorial debut with the critically acclaimed Polladhavan (2007). His second feature film Aadukalam (2011) won five National Film Awards, with Vetrimaaran receiving two awards for Best Direction and Best Screenplay.

Please register / login to add Vetrimaaran as your favorite. 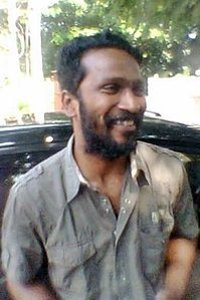 The expectations for "Vaadivaasal" have risen since it was announced due to the collaboration of ...

Kaala shoot is on hold since the FEFSI strike was announced it was said that Superstar Rajinikant...

Visaranai is out of Oscars ?? posted on 16 December 2016 Article