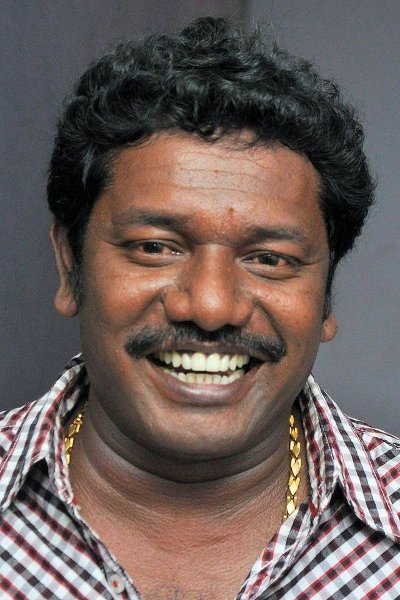 Karunas is an Indian actor and comedian in the Tamil film industry. Appearing mostly in supporting roles, he has also played lead roles in films including Dindigul Sarathy (2008) and Ambasamudram Ambani (2008). Apart from acting, Karunas has also been credited in films as a producer, music composer and a singer, while he continues to serve as the Vice-President of the Nadigar Sangam, after being elected in October 2015.

Please register / login to add Karunas as your favorite. 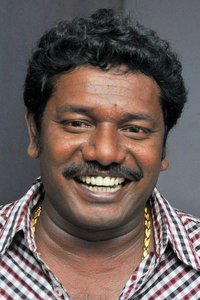