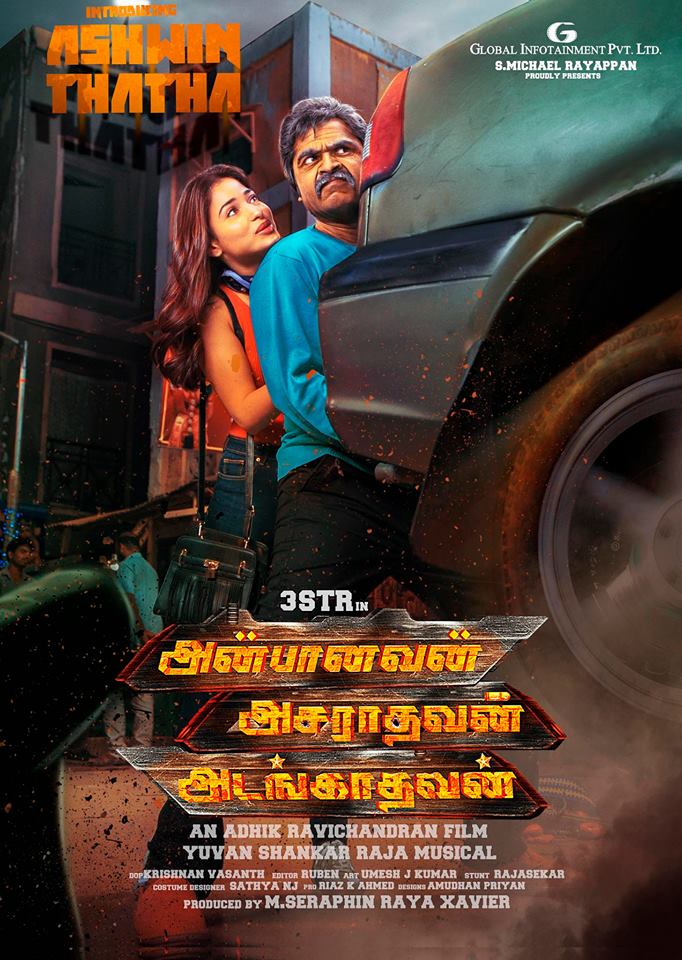 Simbu’s ‘Anbanavan Asaradhavan Adangadhavan’ is in the progress of shooting directed by Adhik Ravichandran. We previously reported that Simbu will be playing 4 roles in 'AAA' for the first time. The 4th role will be a surprise for the fans. Already the teasers for STR’s characters ‘Madurai Michael’ & ‘Ashwin Thatha’ are out and Simbu’s fans loved the teasers.

Shriya Saran and Tamannaah are playing as the leads opposite Simbu in this film. The discussions were going on for the third female lead. Looks like the director has decided now & Guess what? Neetu Chandra will be playing the third heroine in the film.

An official announcement is expected from the team. For more exciting updates on ‘Anbanavan Asaradhavan Adangadhavan’, Stay tuned to WoodsDeck. 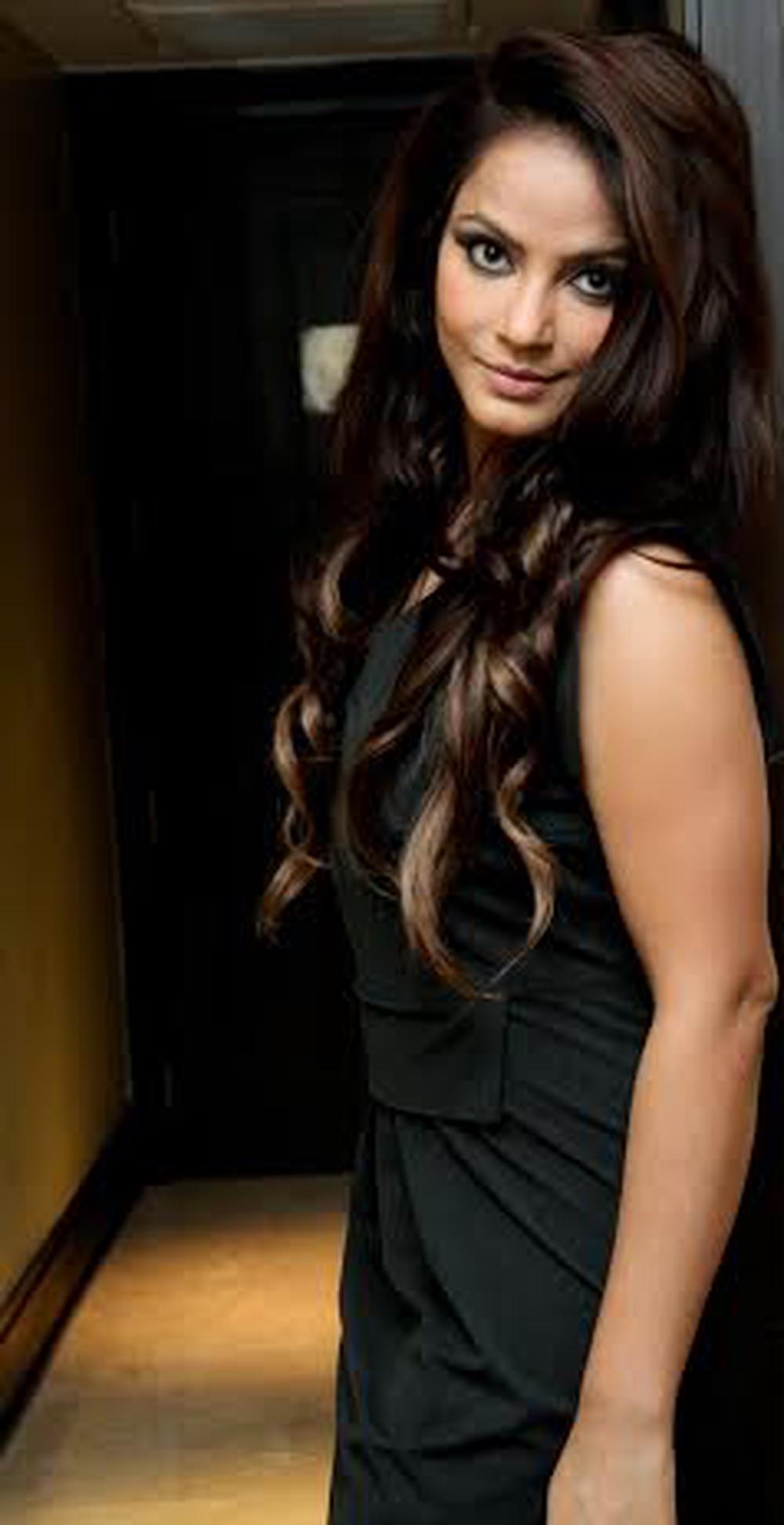 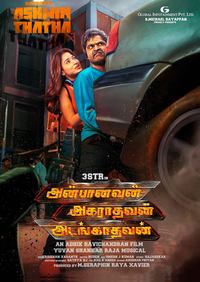 Silambarasan starrer ‘Anbanavan Adangadhavan Asaradhavan’ is currently under the process of dubbing. Recently Dubbing artiste and singer Manasi completed dubbing for Tamannaah and dubbing for Sana Khan has been started. It is now reported that Kaviperarasu Vairamuthu has penned an introduction...see more

Director Adhik Ravichandran’s ‘Anbanavan Asaradhavan Adangadhavan’ starring Simbu, who will be seen in four roles in the film. Tamannaah, Shriya Saran, Sana Khan and Neetu Chandra are the heroines for Simbu in this flick. The director earlier reported that the film will be released in two part...see more

Director Adhik Ravichandran is currently busy in directing Simbu for ‘Anbanavan Asaradhavan Adangadhavan’. Sana Khan was recently roped in as the third heroine along with Tamannaah and Shriya Saran in the film. Adhik Ravichandran took to his twitter handle and announced that a special announce...see more