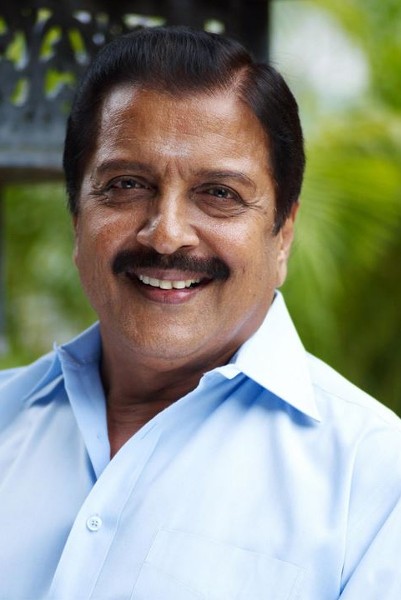 Sivakumar is a Tamil film actor who has portrayed a wide range of leading and supporting roles onscreen. Sivakumar was introduced in the Tamil movie Kaakum Karangal (1965), a film that starred S.S.Rajendran in the lead role, which was produced by AVM Productions. Apart from acting, Sivakumar is also a painter and a public speaker. He is also ambidextrous.

Please register / login to add Sivakumar as your favorite. 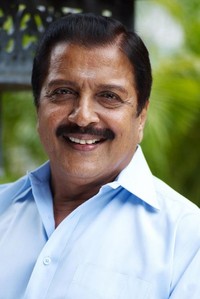 The Kollywood industry is all set to welcome another person from veteran actor Sivakumar’s family...

Check out the latest photos of new movie Karthi 17 pooja.

Take a look at the new pictures of Suriya and Jyothika Family.