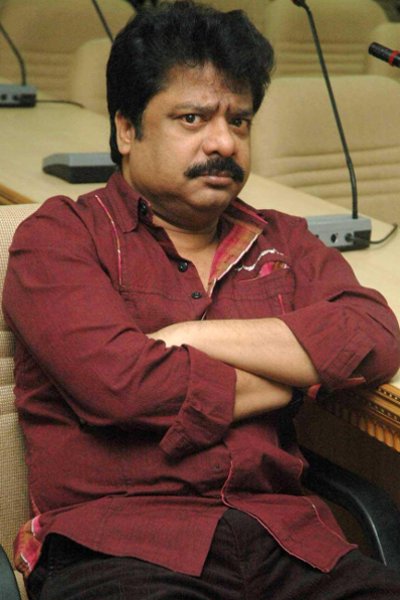 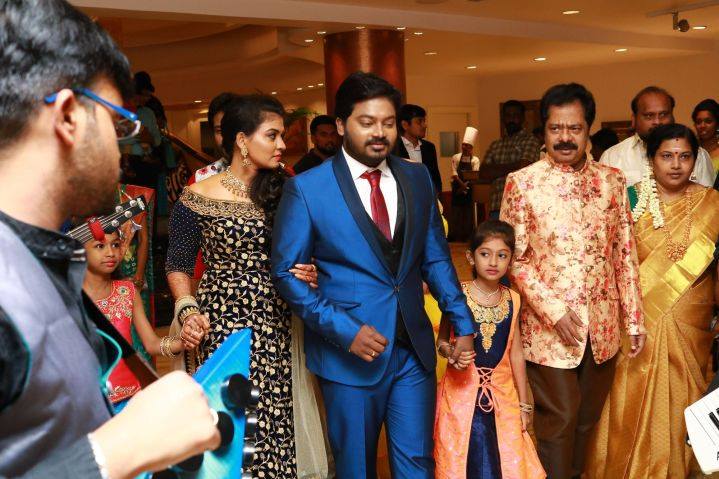 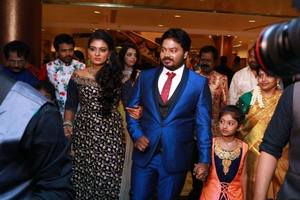 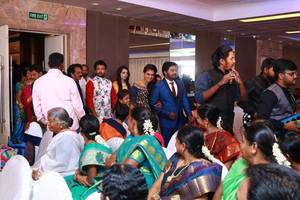 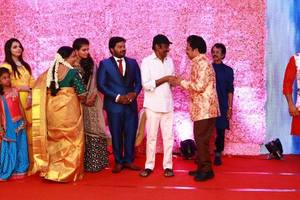 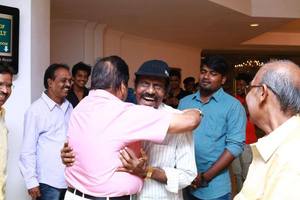 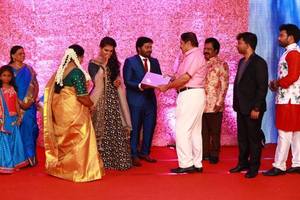 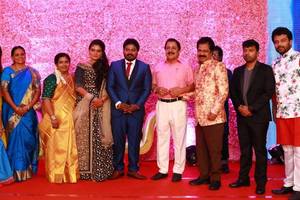 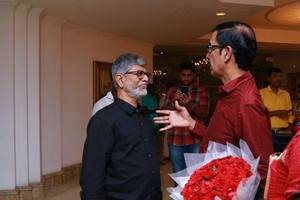 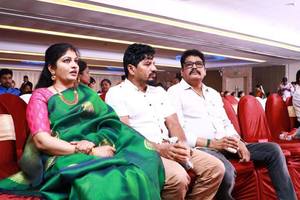 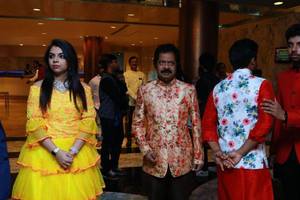 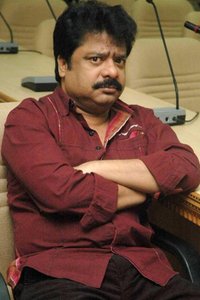 Actor Pandiarajan's son Prithvirajan made his Kollywood debut with Kaivandha Kalai and followed it up with Vaaimai and a cameo in Mupparimaanam. He is pinning hopes on his next venture titled Thodra, which is based on honour killing. It is directed by K Bhagyaraj's assistant Madhuraj, who had ear...see more

Tamil cinema’s veteran Actor/Director was found in an event conducted by Tamil sangam peravai of Singapore recently. He was called as a guest of honor and Pandirajan witnessed all the programs conducted in the event. After the programs actor Pandirajan went missing, a while later an artist disgui...see more

Actor director Pandiarajan is one of the most celebrated Tamil film personalities. His first movie Kanni Rasi was an eye opener to us. It spoke about the miseries of a girl who is said to have Sevvai Dosham. The story was very much intense that after this film these superstitious beliefs were sub...see more