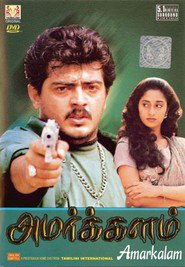 Vasu is a tough street crook who lives at a movie theater. One day while transporting the reels of a new film, he clashes with a music student Mohana. Mohana is the daughter of the Police Commissioner, who Tulsidas an ex-gang leader released from jail has an old grudge against. He tells Vasu to kidnap Mohana for two days in order to ruin the family's honor. While being held captive by Vasu, Mohana falls in love with him after hearing him sing. Vasu rejects her love, but on learning of it, Tulsidas pays him to pretend to be in love with her. By the time Tulsidas learns that his enmity with the police commissioner is false and tells Vasu to stay away from Mohana it is too late, Vasu's love has become real. 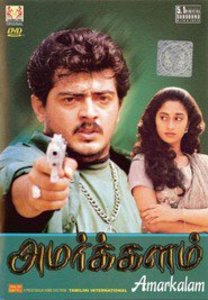 While so many fan celebrations have geared up for Thala’s birthday, there’s one more good news fo...