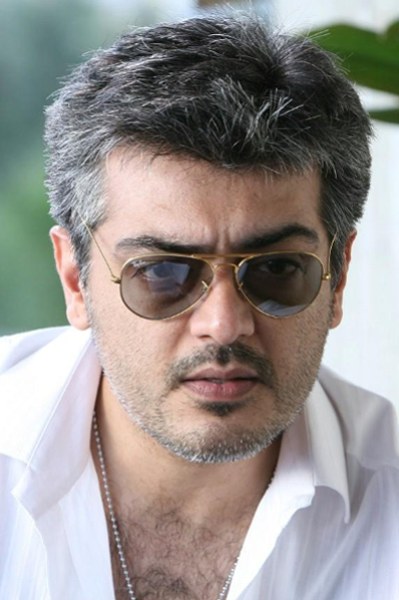 In addition to his acting, Ajith, in a sabbatical, participated in the 2004 British Formula Three season as a race driver for a minor outfit, and was ranked the third best motor car driver in India at his peak.

Ajith remains a popular figure in the media of Tamil Nadu.

Please register / login to add Ajith Kumar as your favorite.

The Music Director of AK 62 Has Changed as well ! posted on 02 February 2023 Article

Ajith Kumar is preparing for his 62nd film produced by Lyca Productions, after the success of Thu...