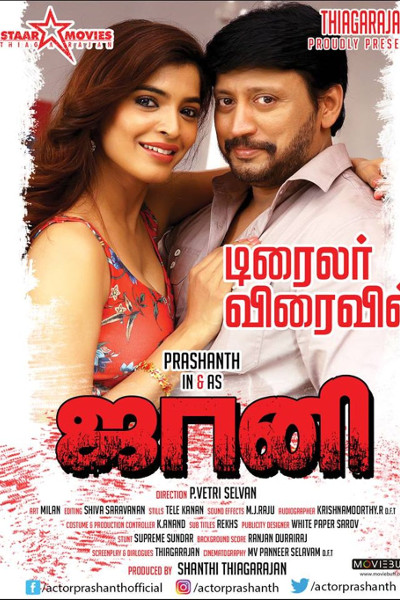 Johnny is an upcoming Tamil action heist drama film directed by Vetriselvan and produced by Thiagarajan. The film stars Prashanth and Sanchita Shetty in the lead roles, with Prabhu, Anandaraj and Ashutosh Rana amongst others in supporting roles. The film is a remake of Johnny Gaddar. 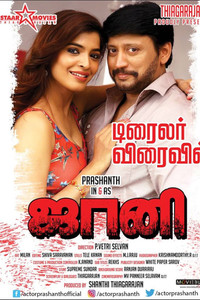 Look at the official trailer of Tamil movie Johnny starring Prashanth, Prabhu in the lead role.