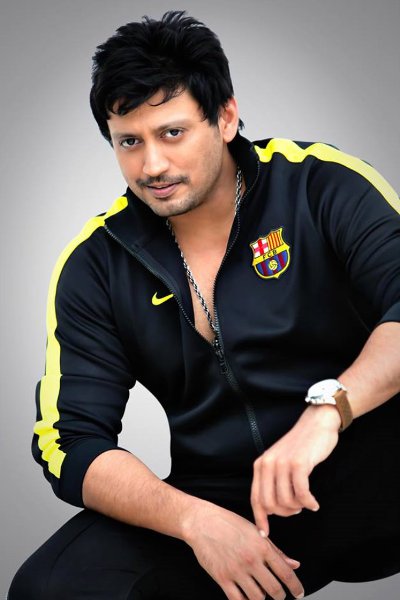 Prashanth is an Indian film actor known for his works predominantly in Tamil cinema. He has also appeared in few Telugu films, Bollywood and Malayalam films. The son of actor-director Thiagarajan, Prashanth began his career at 17 by appearing in Vaigasi Poranthachu and went on to feature in other films including Balu Mahendra's Vanna Vanna Pookkal (1992), R. K. Selvamani's Tamil-Telugu bi-lingual Chembaruthi (1992) and Mani Ratnam's action-comedy Thiruda Thiruda (1993).

Prashanth rose to stardom with Shankar's blockbuster romantic comedy Jeans (1998) in which he played a dual role alongside Aishwarya Rai. The success of the film saw him garner opportunities to work in bigger film projects and in the late 1990s, he featured in a series of profitable films such as Kannedhirey Thondrinal (1998), Kaadhal Kavithai (1998), and Jodi (1999). Prashanth owns a multi-storeyed jewellery mart in Panagal Park.

Please register / login to add Prashanth as your favorite. 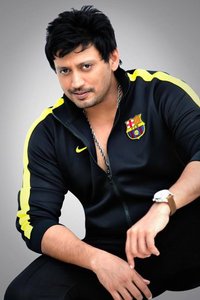 Look at the official trailer of Tamil movie Johnny starring Prashanth, Prabhu in the lead role.

Is Shankar planning to take Jeans 2 ? posted on 06 February 2016 Article

Director Shankar’s Jeans was once a blockbuster hit with Prashanth in 1998 which is still an ever...