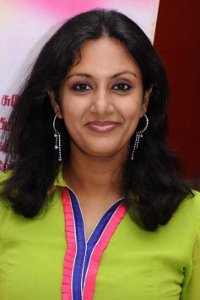 Devadarshini is an Indian actress appearing in Tamil films and television series. She began her career as a television anchor before venturing into acting, first in television and later in films. She predominantly appears in supporting roles and often performs comic roles.

She has done leading roles in some popular television serials like Marmadesam and Athipookal. She has also participated in Jodi Number One a dance reality show along with her real life partner Chetan. Currently she is doing a comedy show, Sunday Galatta which airs on sun TV.

Please register / login to add Devadarshini as your favorite. 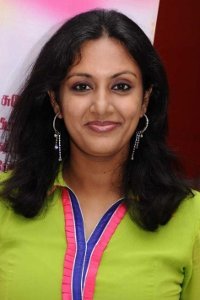