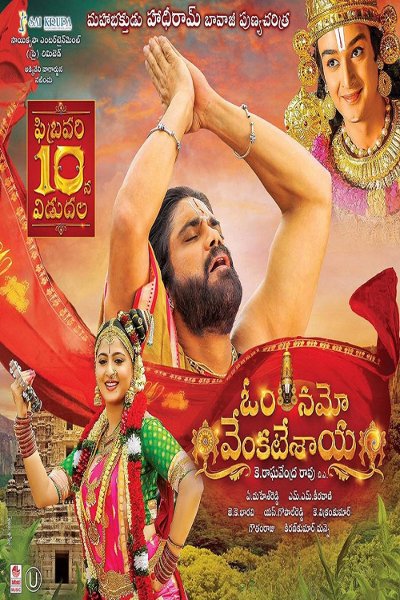 Om Namo Venkatesaya is a 2017 Indian Telugu devotional & biographical film, based on the life of Hathiram Bhavaji, and directed by K. Raghavendra Rao. The film stars Nagarjuna Akkineni, Anushka Shetty, Pragya Jaiswal and Jagapathi Babu,[8] and has Saurabh Raj Jain[9] in a supporting role. The music has been composed by M. M. Keeravani

A performance driven devotional film that would satisfy its core targeted audience!

Those highs of a devotional

A proper Tirumala devotional. Artistically, it's much better than 'Shirdi Sai'. Nagarjuna is a ... 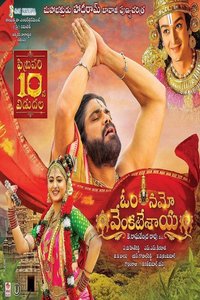