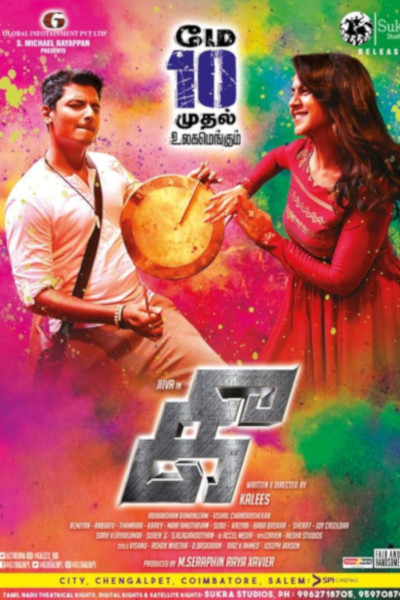 Actor Jiiva's last release Sangali Bungili Kadhava Thara was not a remarkable success but was decent in box office with traders benefited with good results for Jiiva. Though he has already established himself a talented actor his recent releases are not doing well in the box office. Now he has come up with his new project with a debutant director Kalees. Jiiva has put all his efforts for ‘Kee’. First look motion poster was released by STR in the month of august and teaser was released last year.; it has taken everyone by storming surprise. This is merely because of Jiiva’s avatar as ethical hacker.

Debut filmmaker Kalees says that ‘Kee’ is based on a youngster who keeps hacking the systems for fun. When press asked about the title ‘Kee’, he adds that it a familiar term used in ancient Tamil literature ‘Tholkaapiyam’ which means any activity or action have both positive and negative impact. The director also added that Jiiva knows hacking and he had 3 hard drives of documentaries based on hacking, which gave them inputs and helped them whilst shooting the movie. Nikki Galrani is playing the female lead role in this movie.

Recently Jiiva's Kee has got a U certificate from CBFC and the movie crew has decided to release the movie on february 9th. Following the release of Kee Jiiva has Kalakalappu 2 will hit the screen this year. 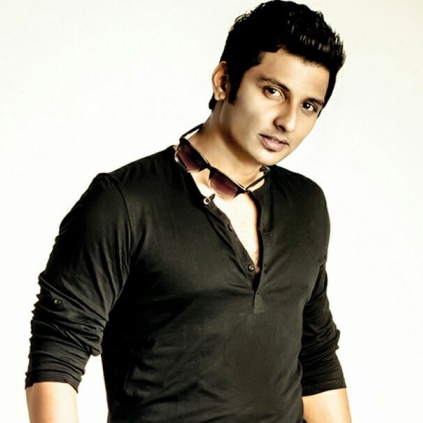 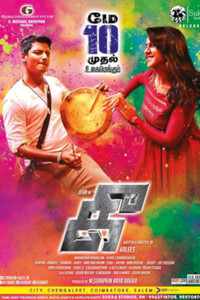 Check out the latest stills of Kee movie.see more

Check out the latest stills of Kee movie.see more