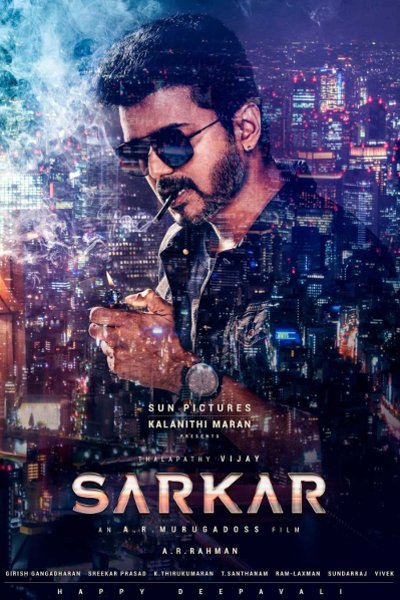 Vijay shocks his fans with his next movie stills

There has been a time, where the actors of Tamil cinema had decided to quit onscreen smoking keeping their fans in mind. Superstar Rajinikanth gave up smoking from ‘Chandramukhi’ and we don’t see Kamal Haasan doing it often though the role demands in him. Last time, we saw Ajith Kumar smoking was in ‘Mankatha’ and later he decided to keep himself refrained though movies like ‘Billa 2’ demanded. Both the brother actors Suriya and Karthi have been strictly following this as a ritual in movies to not let their fans go by the wrong way. In fact, Vijay too had kept himself away from such sequences for a very long time.

But then, he had surprised the fans with his smoking style in ‘Mersal’. With the photo session of Vijay 62 flashing everyone in the social media pages with top trending, it is really sensational to see that he smokes up again. There are some sources revealing that he plays such a top billionaire role and it happens to be the lifestyle of his characterization. But then, there is also a flip side as many believe that it would direct their fans into wrong side. End of the day! It’s all about the fictional quotient and there is nothing to take it on realistic panorama. 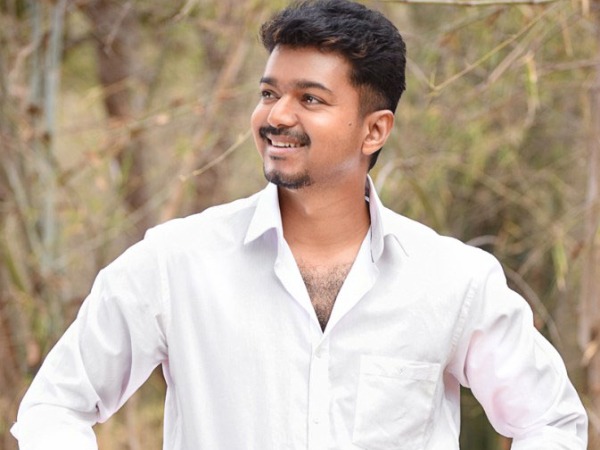 Vijay shocks his fans with his next movie stills