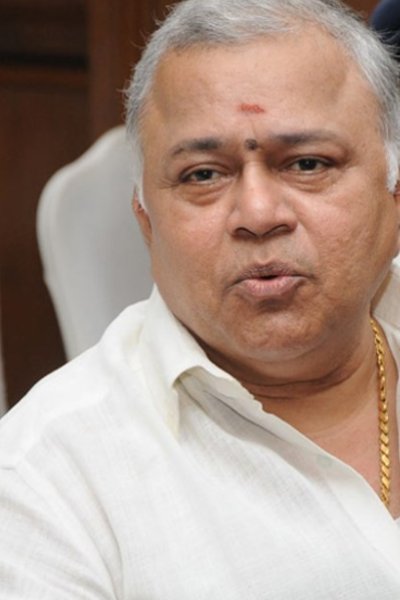 Radha Ravi is a Tamil film and television actor, who played supporting roles throughout his career. He is the son of yesteryear actor, M. R. Radha and the uncle of Vasu Vikram and halfbrother of Raadhika Sarathkumar. He is a chief member of the South Indian Film Artistes' Association. He is known for his roles as an antagonist in Tamil films and a he acted in Chellamae serial. He is also known for his controversial criticism of other film personalities.

Please register / login to add Radha Ravi as your favorite. 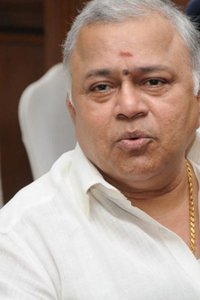 NAC jewellers known for their legacy and huge brand value have stepped into the Cinema industry. ...