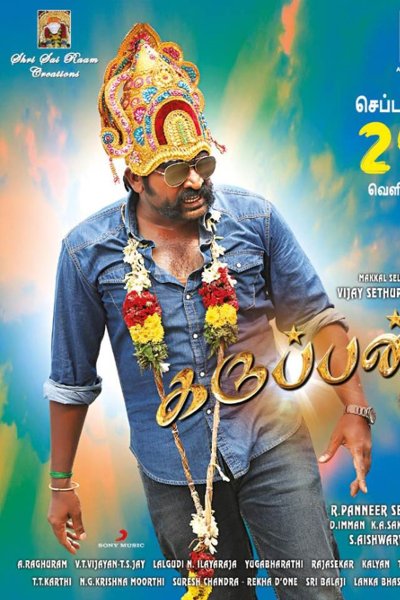 Imman with Vijay Sethupathi for the second time in Karuppan

D Imman previously composed Rummy for Vijay Sethupathi in which Kooda mela kooda vechu song is still an unforgettable song. After Rummy D Imman is composing music for Vijay Sethupathi in ‘Karuppan’. The album opens with the song Karuva Karuva Payale sung by Shankar Mahadevan and Shashaa Tirupati. The second track is Usure Usure sung by Ananya Bhat followed by Olaga Vaayadi rendered by Benny Dayal. The fourth track is Azhagazhaga sung by Pradeep Kumar and finally with Murukkumeesa Maama performed by Diwakar and Anita Venkat.

The audio launch of Karuppan will be happening today 6 p.m. in evening. The film is directed by Panneer Selvam and is produced by Shri Sai Ram Creations. 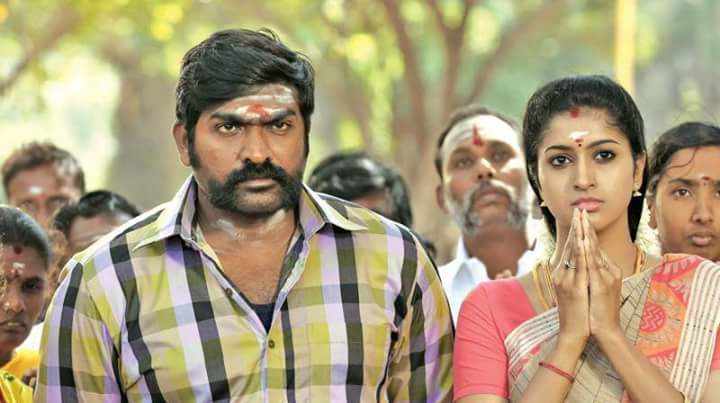 Imman with Vijay Sethupathi for the second time in Karuppan

Initially, it was said that Sivakarthikeyan’s Velaikkaran and Mahesh Babu’s Spyder will be releasing together on this Vijayadashami festival. But till now, 24AM studios have not confirmed anything officially about Velaikkaran release. But, lots of releases have been scheduled for the festive occa...see more