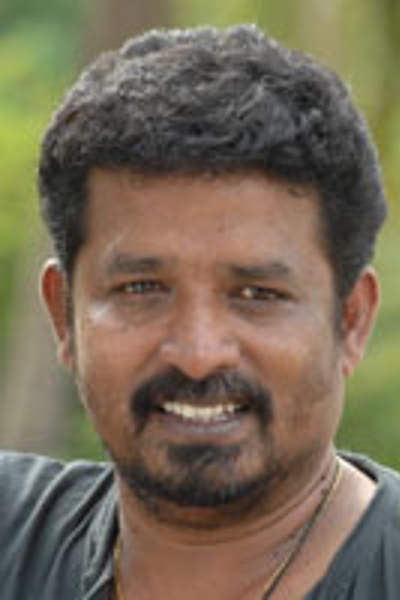 R. Panneerselvam is an Indian/Tamil action film director. His films include Renigunta starring the actor known as Johnny. His film 18 Vayasu is about a mentally unstable youngster who falls in love and was made with the same team who made Renigunta.

Please register / login to add R. Panneerselvam as your favorite. 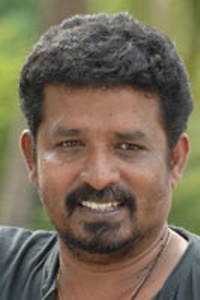 Check out the video of Karuppan motion poster. Karuppan is a Tamil movie starring Vijay Sethupath...