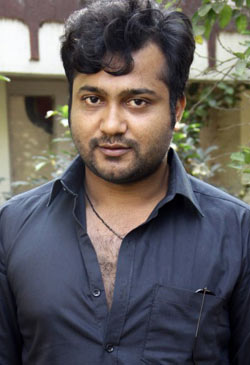 Simha got acquainted with short filmmaker Manikandan, who introduced him to his friend, another short filmmaker Karthik Subbaraj. The pair subsequently made a series of short films together, with Subbaraj finally giving Simha a role in his directorial debut Pizza.

Simha appeared in Soodhu Kavvum (2013) portraying the role of Pagalavan, and played the antagonist in the bilingual Neram.

Please register / login to add Bobby Simha as your favorite. 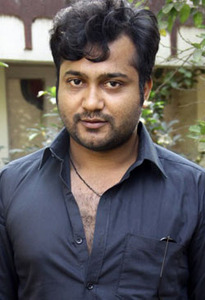