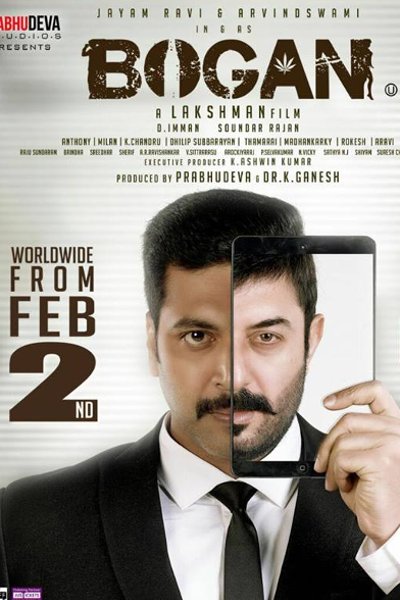 The huge success of Thani Oruvan made both Jayam Ravi and Arvind Swamy teamed up for ‘Bogan’, which was a fantasy movie. Everyone in the movie put their genuine efforts and performances, and Hansika Motwani played the female lead. Now the film is getting remade in Telugu and the pre-production works have been stretched up for a very pretty long time.

While Ravi Teja was confirmed to play the lead role of Jayam Ravi, the makers approached Arvind Swamy to reprise his role, which he denied. In fact, he was so keen after Thani Oruvan remake that he shouldn’t go for remake projects. With the hunt for a powerful actor happening on full swing, Catherine Tresa has been signed to play the female lead. She will be playing the role that was performed by Hansika Motwani in the original version. It is also said that the second half of the film in Telugu remake will go through changes with more emotional contexts. 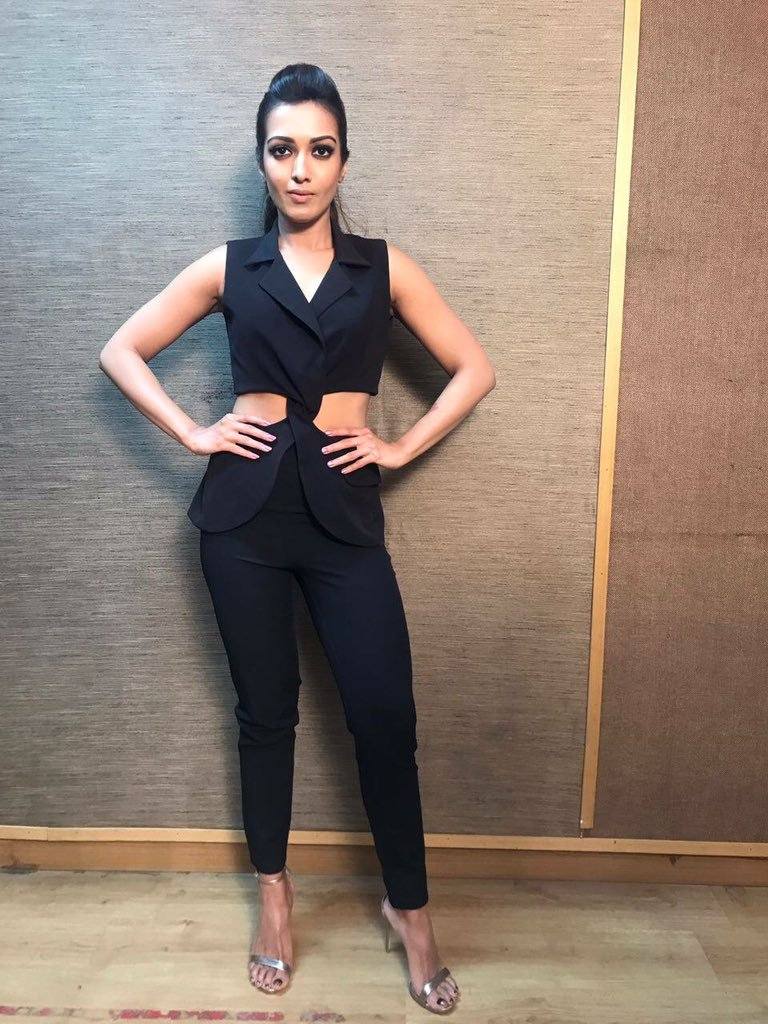